Former magician who is most remembered for his coin tricks and stage name The King of Koins.

He was a completely self-taught magician, and took no classes or apprenticeships to finesse his abilities.

The Historical Society of Marshall County once featured an exhibition of him and his work in its museum.

He was born and raised in Marshalltown, Iowa. 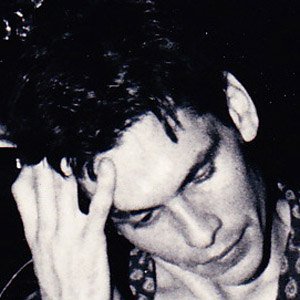 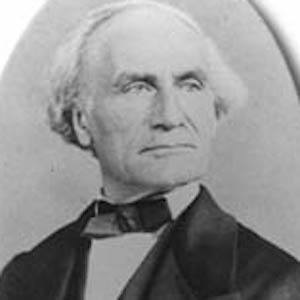