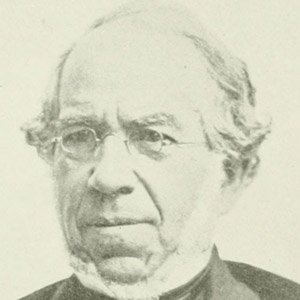 He pioneered the assembly line and interchangeable parts and built the first American car.

He made a mechanical tack-maker in 1806 that pumped out 500 tacks per minute.

He worked with the Springfield Armory, devising better ways to create gun barrels.

He had over 25 patents by the end of his life.

He invented the horseless carriage in 1825, which Henry Ford later popularized.