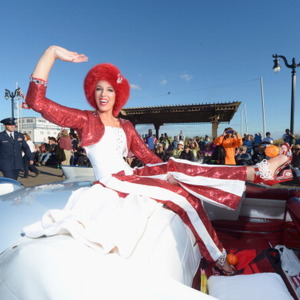 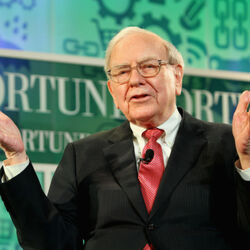 She is currently a student at Kansas State University, where she is double majoring in Chemistry and Chinese. She plans to earn a degree in Dental Surgery, with the goal of becoming a prosthodontist for the U.S. Army. She is currently a section deader in the Kansas Army National Guard Medical Detachment. Theresa re-enlisted with the National Guard for six years in 2013. As a National Guard member, she received the physical fitness award, and she is recognized for her excellence in marksmanship, skydiving, boxing, and archery. She was crowned Miss Kansas in 2013, and went on to compete in the Miss America pageant. She made history as the first Miss America contestant to show tattoos during the swimsuit portion of the contest. She reached the Top 10 and won the "America's Choice" portion of the competition. Beginning in 2014, Theresa Vail will appear in a reality television show on The Outdoor Channel. Her show will be called "Limitless" and will follow Theresa as she hunts with a crossbow and performs various feats of skill and strength.