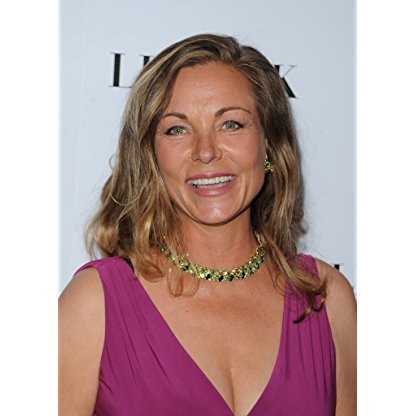 Theresa Russell was born on March 20, 1957 in  San Diego, California, United States, is Actress, Soundtrack, Miscellaneous Crew. Theresa Russell, named one of the "100 sexiest stars in film history" (Empire Magazine), was born in San Diego, California. She was discovered by a photographer at the age of 12, and made her film debut in Elia Kazan's The Last Tycoon (1976), opposite Robert De Niro, Jack Nicholson and Robert Mitchum, at the age of 19. Her resume of nearly fifty films has centered on ground-breaking roles in acclaimed independent films, such as Bad Timing (1980), directed by Nicolas Roeg (whom she would later marry); Eureka (1983); Insignificance (1985); Aria (1987) and Ken Russell's Whore (1991). Her legendary star turn in the thriller, Black Widow (1987), co-starring Debra Winger, stands as one of the most iconic female crime dramas in cinema history. She has had roles in major film and television projects, including the feature films, Straight Time (1978), opposite Dustin Hoffman and Kathy Bates; The Razor's Edge (1984), opposite Bill Murray; Physical Evidence (1989) with Burt Reynolds; Kafka (1991), directed by Steven Soderbergh, playing opposite Jeremy Irons; Impulse (1990), directed by Sondra Locke; The Believer (2001), opposite Ryan Gosling; Luckytown (2000), with Kirsten Dunst and James Caan; Being Human (1994), opposite Robin Williams; Wild Things (1998), with Denise Richards, Matt Dillon and Kevin Bacon; Jolene (2008), opposite Jessica Chastain; the block-buster Spider-Man 3 (2007), and the mini-series Blind Ambition (1979), with Martin Sheen; Empire Falls (2005), with Ed Harris, Paul Newman and Helen Hunt; and Lifetime's Liz & Dick (2012), opposite Lindsay Lohan, portraying Elizabeth Taylor's mother.Along with her then-partner, legendary jazz musician, Michael Melvoin, she has performed in jazz clubs throughout the United States. She is the mother of two sons (Statten Roeg and Maximillian Roeg).
Theresa Russell is a member of Actress 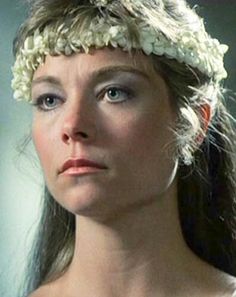 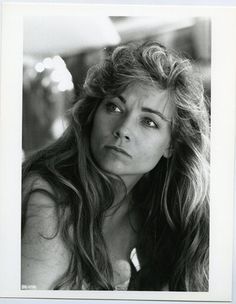 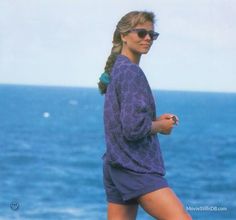 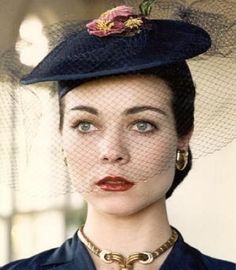 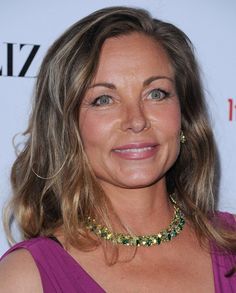 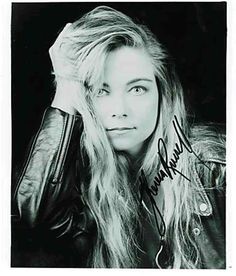 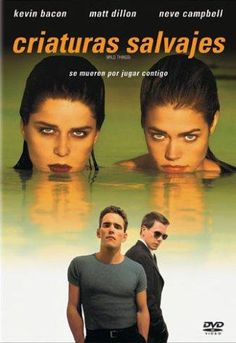 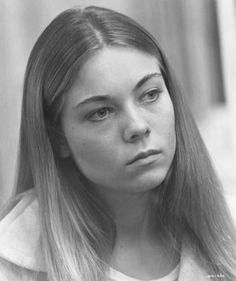 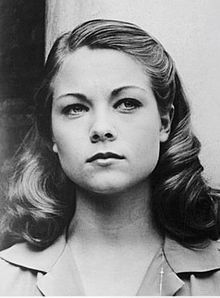 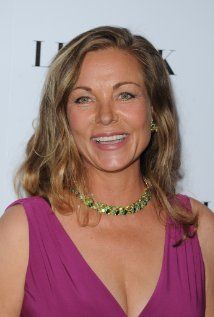 Russell had begun modeling at the age of 12, and became acquainted with Photographer Peter Douglas (son of Kirk Douglas) as a teenager. Through Douglas, she was introduced to film Producer Sam Spiegel, who suggested her for the part of Cecilia Brady in Elia Kazan's The Last Tycoon (1976), starring Robert De Niro. After meeting with Kazan, Russell was cast in the part, playing the daughter of Robert Mitchum. Russell's next notable appearance was in the crime drama Straight Time (1978), opposite Dustin Hoffman and Kathy Bates in an early role.

In 1979, she was cast as Milena Flaherty in the thriller Bad Timing (1980), the first of six films starring Russell directed by Nicolas Roeg, whom she married in 1982. Though Bad Timing was controversial upon release, Russell's performance was praised by critic Roger Ebert, who wrote: "If there is any reason to see this film, however, it is the performance by Theresa Russell (who was Dustin Hoffman's lover in Straight Time). She is only 22 or 23, and yet her performance is astonishingly powerful. She will be in better films, I hope, and is the only participant who need not be ashamed of this one."

Russell married English film Director Nicolas Roeg in February 1982 in Westminster, London. The couple had two sons, Statten (born 1983) and Maximillian (born 1985); Roeg and Russell divorced at an unspecified date. Pete Townshend of The Who says that Russell was the inspiration for his song "Athena", which was first called "Theresa".

She is the subject of a photo collage by David Hockney entitled Nude 17th June 1984 #10.

Other Roeg/Russell collaborations include Insignificance, Eureka, Track 29, Cold Heaven, and Aria. In 1987, she played a serial killer on the loose in the noir thriller Black Widow, co-starring with Debra Winger, which earned Russell critical acclaim; Vincent Canby of The New York Times said Russell's "clear-eyed sweetness...adds unexpected dimension to the homicidal Catharine." She has also been widely praised for her roles in The Razor's Edge (1984) and Impulse (1990). Russell and Roeg's film collaborations were overall box office failures and critically divisive.

Russell was then cast in Ken Russell's Whore (1991), based on the play by David Hines, playing a Los Angeles prostitute. Though the film received a mixed reception from critics, Russell's performance was praised by The New York Times and Roger Ebert. The same year, she was cast in a lead role opposite Jeremy Irons in Steven Soderbergh's Kafka (1991), a black-and-white surrealist adaptation of Franz Kafka stories.

In 1994, Russell appeared as the narrator of the British drama Being Human, starring Robin Williams, followed by the British comedy The Grotesque (1995), opposite Alan Bates and Sting. Russell was then cast in the 1998 cult thriller Wild Things, playing the mother of Denise Richards, which was a major box office success. After appearing in the crime drama Luckytown (2000) opposite James Caan and Kirsten Dunst, Russell was then cast in The Believer (2001), a drama written and directed by Henry Bean, and starring Ryan Gosling as a Jewish man who becomes a KKK member. The film was critically acclaimed and received the Special Jury Prize—Drama at the 2001 Sundance Film Festival.

In the early 2000s, Russell mainly appeared in low-budget and independent films, such as The House Next Door (2002), Now & Forever (2002), and The Box (2003). In 2005, she was cast in the role of Charlene in the HBO mini-series Empire Falls, opposite Ed Harris. She also appeared in the supporting role of Emma Marko in Spider-Man 3 as the wife of Flint Marko (Thomas Haden Church). Spider-Man 3 was a major box office success, grossing nearly $900 million worldwide. The following year, she appeared in the independent drama Jolene, starring Jessica Chastain, and also had a minor role playing the mother of Scarlett Johansson's character in the romantic comedy He's Just Not That into You (2009), though her scenes were eventually cut from the film.

In 2012, she appeared in the Lifetime television film Liz & Dick, playing Sara Taylor, the mother of Elizabeth Taylor (portrayed by Lindsay Lohan).