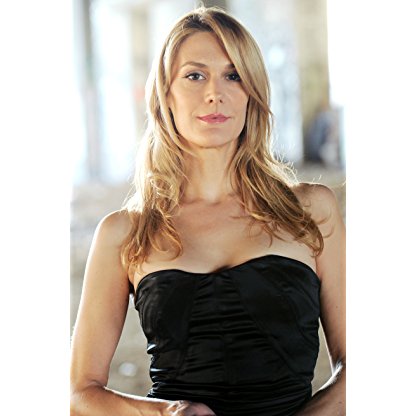 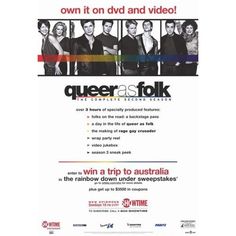 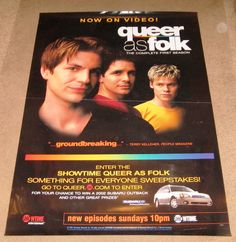 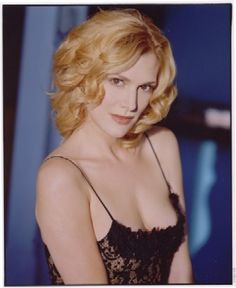 As a child, Gill lived in Vancouver and attended a private girls' school there for twelve years. After graduating from the private school, Gill attended university at York University in Toronto. Gill graduated from York University in 1992 with a BFA Honors in Theatre Performance.

Gill is divorced from Brian Richmond, Canadian Director and professor at the University of Victoria, whom she married on 21 May 1993. When Gill was asked, "Would you say you are bisexual?", she confirmed this saying, "I guess, well I've thought about that a lot. And I guess perhaps I am." She is also close friends with fellow Queer As Folk co-star Michelle Clunie.

Gill's big break came in 2000 when she auditioned for and received the role of Lindsay Peterson in Queer as Folk. Gill held this role for the five season run of Queer as Folk. In 2001 Gill moved from Toronto to Victoria, British Columbia. Gill divided her time between Toronto (shooting Queer as Folk) and Victoria up to 2005 when Queer as Folk concluded.

In addition to her acting work, Gill is also a jazz singer and has worked as the Midsummer Lounge's featured act on board the Mediterranean and Caribbean cruise ship M.S. Carousel. Gill also did in 2002 a three-night solo singing act at the jazz club, Top o' the Senator, in Toronto. In 2005, Gill appeared in Director Richard Bell's Eighteen as a seductive World War II-era chanteuse. This marked Gill's first singing performance in a movie. The song, "In a Heartbeat", was written by Bramwell Tovey and was later nominated for a Genie Award.

With the conclusion of Queer as Folk, Gill has had a number of theatre, television, and film roles. In 2006 she joined the cast of the here! network original series Dante's Cove, billed as a "special guest star" in the role of Diana Childs. In a July 2007 interview, Gill stated that she decided to move to Los Angeles for a year to an attempt to find longer-term acting roles.