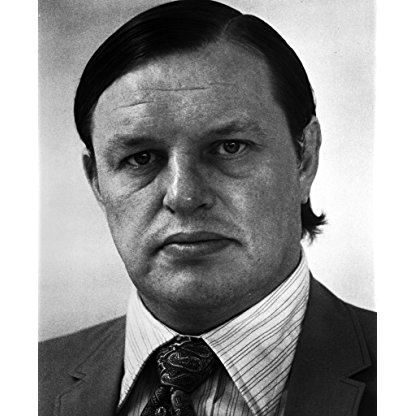 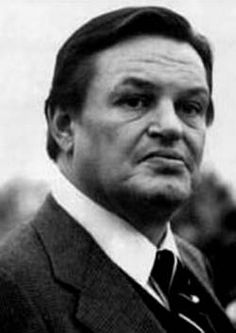 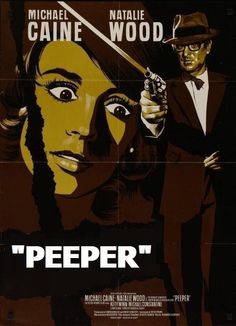 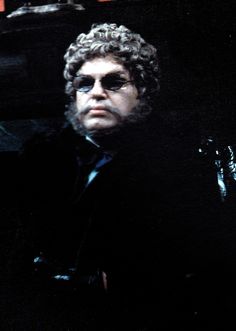 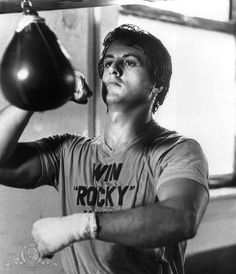 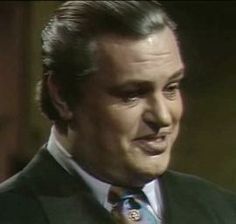 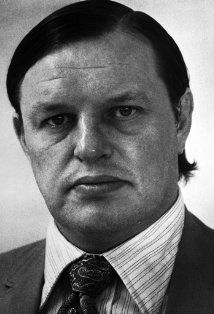 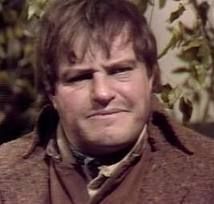 Thayer David was born March 4, 1927, in Medford, Massachusetts. His father, Thayer Frye Hersey, was an executive in the paper pulp industry. David attended Harvard University in the 1940s but did not graduate, concentrating instead upon a career on the stage. With financial support from his father, he co-founded the Brattle Theater Company (1948–1952) in Cambridge, Massachusetts, and established himself in the professional theatre.

On the big screen, he played Reverend Silas Pendrake in Little Big Man (1970). He also played the afflicted spymaster Dragon in The Eiger Sanction (1975) with Clint Eastwood, and fight promoter Miles Jergens in Rocky (1976).

David appeared in TV movies as Nikita Khrushchev in Francis Gary Powers: The True Story of the U-2 Spy Incident (1976) and The Amazing Howard Hughes (1977), as well as miniseries such as Roots, The Rhinemann Exchange, and Washington: Behind Closed Doors.

A resident of Manhattan, Thayer David collected walking sticks, 18th-century European landscape paintings and Victorian furniture. "He was the most widely educated and best-read actor I've ever encountered," said Frank D. Gilroy, who wrote and directed the 1977 TV movie Nero Wolfe. His fellow cast members on Dark Shadows remembered him as a "walking encyclopedia" around the studio.

Thayer David died July 17, 1978, from a heart attack in New York City at the age of 51. He and his former wife Valerie French were planning to remarry before he died.

In 1977, David played the title role in Nero Wolfe, Paramount Television's made-for-TV movie based on the Rex Stout novel The Doorbell Rang. David portrayed the corpulent detective Nero Wolfe, who took on clients grudgingly and solved mysteries dazzlingly. Intended to be the pilot for a series, the film was shelved by ABC. It eventually aired December 18, 1979, 17 months after David's death. He also played an important role in the TV movie Spider-Man (1977), which was released after his death .