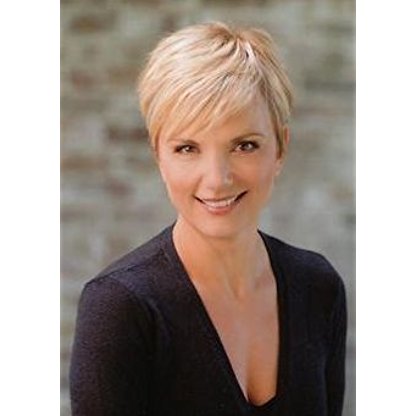 Teryl Rothery was born on November 09, 1962 in  Vancouver, British Columbia, Canada, is Actress. A Vancouver, British Columbia, native, Teryl Rothery always knew she wanted to be an entertainer. She began her career as a dancer at age thirteen when she performed in her first musical, "Bye Bye Birdie". Her role in "Annie Get Your Gun" earned her a Most Outstanding Performer award with her theater company. Teryl has been working in TV & Movie industry for many years and has most recently seen success in the hit show Stargate SG-1 (1997). Over the years, Teryl has appeared on The Outer Limits (1995), Ho So Tuyet Mat (1993), First Wave (1998) and movies such as Masterminds (1997) with Patrick Stewart, Mr. Rice's Secret (1999) with David Bowie. When not working, Teryl enjoys walking, riding and roller blading. Teryl Rothery's feature film credits include Urban Safari (1996), Andre (1994) and Exquisite Tenderness (1995). She has appeared in the television movies Who Killed My Daughter (1995), Deceived by Trust: A Moment of Truth Movie (1995), She Stood Alone: The Tailhook Scandal (1995), For the Love of Nancy (1994) and The Man Who Wouldn't Die (1994) and has guest-starred on Ho So Tuyet Mat (1993), The Commish (1991), Robin's Hoods (1994), M.A.N.T.I.S. (1994) and Cobra (1993). Teryl has used her voice talents on many cartoon series including Exosquad (1993) and Ranma 1/2. On Stargate SG-1 (1997), Teryl plays the part of "Dr. Janet Fraiser," Medical Officer for the Cheyenne Mountain Facility. Dr. Fraiser's skill and compassion enable her to face the most peculiar cases brought to her by SG-1 and all the other SG teams.
Teryl Rothery is a member of Actress 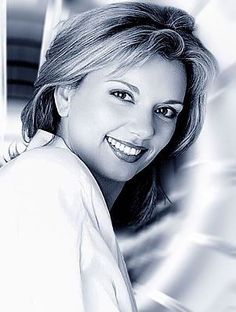 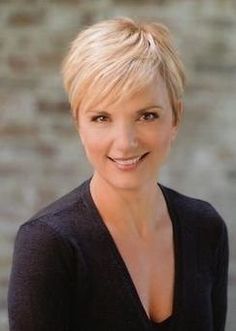 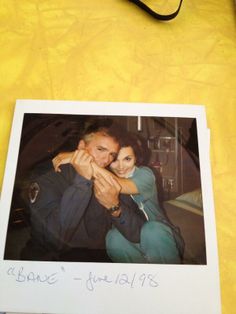 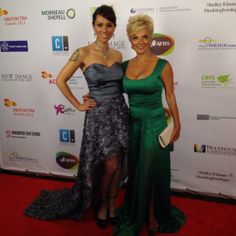 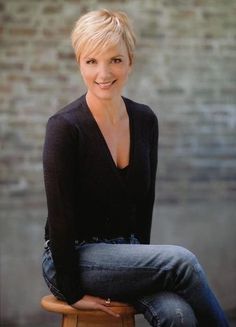 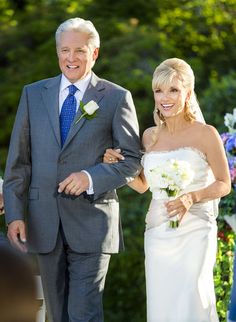 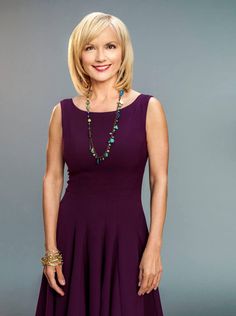 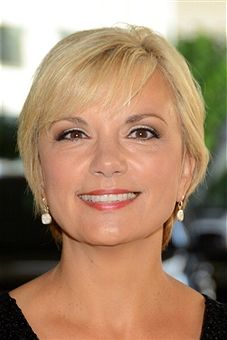 Rothery knew that she belonged in front of the camera when she played in the CBC Halloween special, Boo, at the age of 18. In her teens, being a talented Dancer, singer and musician, she was a performer on a North Vancouver-shot TV variety show starring Tom Jones. She is best known for her starring role of Dr. Janet Fraiser on Stargate SG-1, which she played from the show's beginning in 1997 through 2004 (and again as a guest appearance in 2006).

Rothery was born in Vancouver, British Columbia. She gave birth to a daughter, Londyn, on October 3, 2008.

In 2009, Rothery starred in the Canadian premiere of Good Boys and True, written by Roberto Aguirre-Sacasa, and directed by Jeff Hyslop. The play ran at the Firehall Arts Centre in Vancouver.

Rothery has appeared in many other science fiction series, including The X-Files, The Outer Limits, First Wave, Stargate SG-1, Jeremiah, M.A.N.T.I.S., Kyle XY, Eureka, and many others. She played a small role in the Babylon 5 direct-to-DVD movie, Voices in the Dark, as ISN Reporter, Ms. Chambers. She played Lenore Molee in the 1994 television movie, For the Love of Nancy; and has also done voice acting work. In 2010, she was on the Battlestar Galactica prequel, Caprica, as Evelyn (the mother of Battlestar Galactica's Admiral william Adama). In 2011, she played Mrs. Turner (Timmy Turner's mom) in the Nickelodeon television movie A Fairly Odd Movie: Grow Up, Timmy Turner!. This was followed by A Fairly Odd Christmas on November 29, 2012. From 2013 to 2015, she was a regular cast member in the Hallmark Channel drama series Cedar Cove alongside Andie MacDowell.

Rothery has acted in theatre in her native Vancouver – appearing in Kiss Me, Kate and The Taming of the Shrew in March 2006. In March 2007, she appeared in A Delicate Balance, a play by Edward Albee, for which she was nominated for a Jessie Richardson Theatre Award.