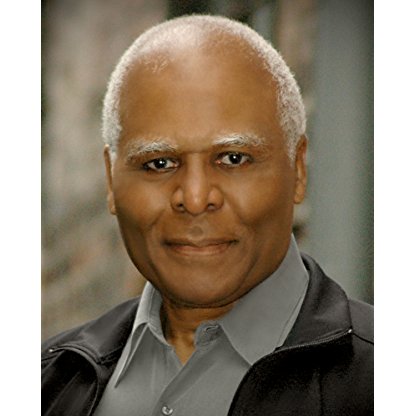 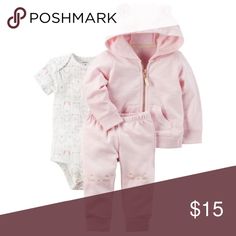 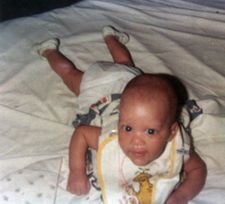 Terry Carter (born December 16, 1928) is an American actor and filmmaker, known for his roles as Sgt. Joe Broadhurst on the seven-year TV series McCloud and as Colonel Tigh on the original Battlestar Galactica.

Carter was born in Brooklyn, New York City, as John Everett DeCoste. His mother, Mercedes, was a native of the Dominican Republic, and his father, william DeCoste, was of Argentinian and African-American descent who operated a radio repair Business. Carter graduated from Stuyvesant High School in Manhattan in 1946. He attended Hunter College, Boston University, and U.C.L.A. before earning a Bachelor of Science degree from Northeastern University. Carter left St. John's University School of Law after two years to become an actor.

Carter also acted in numerous TV series, specials, and theatrical films. Carter was a regular cast member of The Phil Silvers Show (popularly known as 'Sergeant Bilko'), appearing as Pvt. Sugie Sugarman in 91 episodes between 1955 and '59. Carter played boxer Rosie Palmer in a 1964 episode of the ABC drama Breaking Point. In 1965 he was the only black actor to have a role in the World War II drama Combat!. He played the part of Police Officer Tuttle in the 1974 children's film Benji. He is best known internationally for his co-starring role as Colonel Tigh in the popular science-fiction TV series Battlestar Galactica. He was originally cast as Lieutenant Boomer, but was cut following a roller skating accident that fractured his ankle. After replacing Carter with Herb Jefferson, Jr., Producer Glen A. Larson instead offered Terry Carter the role of Colonel Tigh, second in command of the ragtag fleet of starships. Carter also starred as Dennis Weaver's partner, "Sergeant Joe Broadhurst" in the detective series McCloud for seven years. He played opposite Pam Grier in the motion picture Foxy Brown. He played the role of CIA chief "Texas Slim" in Hamilton, a multinational action-adventure Swedish film (1999). More recently, Carter had a recurring role in Hotel Caesar, Norway's most popular soap opera, as Solomon Tefari, an Ethiopian businessman and father of one of the main characters.

From 1965 to 1968, Carter worked as a weekend newscaster for WBZ-TV in Boston, where he became an anchor-reporter. Some sources said he was Boston's first black TV newsman. During his three-year stint, he also served as New England television's first black opening-night movie and theater critic. Although WBZ said he resigned from the station, Carter told the black press that had been fired, because Westinghouse (which owned WBZ) objected to his personal involvement in numerous community projects. His departure left Boston without any black TV news reporters.

In 1975, Carter started a small Los Angeles corporation, Meta/4 Productions, Inc. for which he produced and directed industrial and educational presentations on film and videotape for the federal government.

Carter is President of Council for Positive Images, Inc., a non-profit organization he formed in 1979, dedicated to enhancing intercultural and interethnic understanding through audiovisual communication. Under the Council’s auspices, Carter has produced and directed award-winning dramatic and documentary programs for presentation on PBS and distribution worldwide.

In January 2015, Carter was erroneously reported to have been a victim of a hit and run incident involving Suge Knight in California that resulted in his death. The victim was an associate of Knight's who had the same name as Carter, but was significantly younger (aged 55) than the at the time 86-year-old actor. Carter released several statements through the media confirming he was alive.