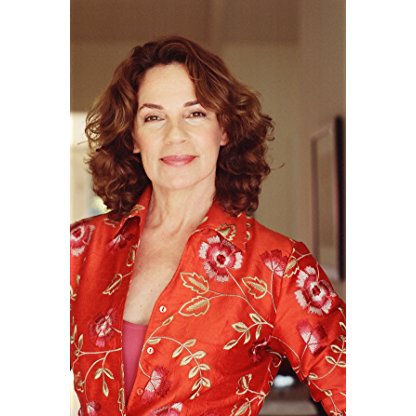 Terri Hanauer was born on March 25, 1964 in  Toronto, Ontario, Canada, is Actress, Director, Writer. A United States / Canadian citizen, Terri Hanauer graduated with an honors degree in Theater Arts from York University, Toronto. She has worked in both countries as an actress in film, television, commercials and theatre (appearing at the Mark Taper Forum, Los Angeles and the Arena Stage, Washington D.C.). Her background as an actress and photographer led her to directing. She directed her first short film, "A Day in the Life, " which screened at numerous festivals. She was accepted into AFI's Directing Workshop for Women. Her second short film, "Recycling Flo," was chosen by AFI to represent it at the Cannes Film Festival - International Short Film Corner. Along with being official selection in over 50 film festivals, "Recycling Flo" won two Best Film /Jury prizes at the Fort Lauderdale International Film Festival and the Farmington Comedy Film Festival. She has co-directed 13 half-hour episodes of "Zane's Chronicles" for HBO/Afterdark. She recently directed her first feature film, "Sweet Talk." It is distributed by Gravitas Ventures and American World Pictures and is available on Amazon Prime, Hulu Plus, Vudu and iTunes. On stage, she directed Peter Lefcourt's popular "Café Society" at the Odyssey Theatre where she received HONORABLE BEST DIRECTOR and the cast received Best Ensemble in a Comedy Award from Stage Scene LA. She directed John Bishop's "The Trip Back Down" at the Whitefire Theatre for which she was nominated by Broadway World for Best Director. She directed Peter Lefcourt's play, "La Ronde de Lunch," for the Katselas Theatre Company, which was Ovation Recommended and received 6 LA Stage Scene Awards including Best Direction. She directed Mitch Hara's "Mutant Olive" at the Beverly Hills Playhouse, The Lounge Theatre, NY Solo Festival and Whitefire Theatre Solo Festival (Best Solo Show Award). At LA's Odyssey Theatre, she directed the world premieres of Peter Lefcourt's outrageous comedies, "The Way You Look Tonight," "Mutually Assured Destruction" and "The Assassination of Leon Trotsky: A Comedy." She directed Pulitzer Prize winner Donald Margulies' "Collected Stories," at The Odyssey Theatre. It was invited to the Edinburgh Fringe Festival '13 where it had a very successful run. She directed Thaao Penghlis' touring solo show, "Places," at the Beverly Hills Playhouse. She is set to direct John Posey's "Father, Son and Holy Coach" at the Odyssey.
Terri Hanauer is a member of Actress 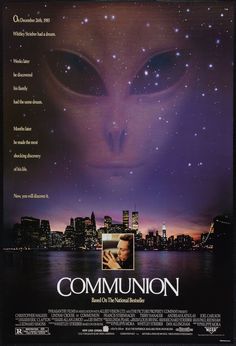 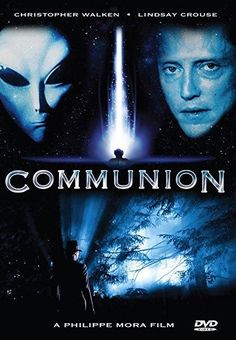 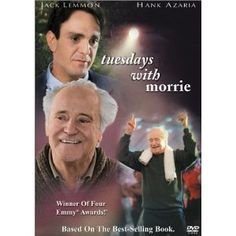 Hanauer's debut in movies came in 1977's horror film David Cronenberg's 1977 Rabid (film) which Starred Marilyn Chambers as the lead. Hanauer's death in the film was her getting killed by Chamber's character in a spa, then being put in a medium-sized freeze bitten with rabies. Her death scene is used on mostly all American VHS and DVD covers since the early 80's. at the time of filming, she was credited as Terry Schonblum.