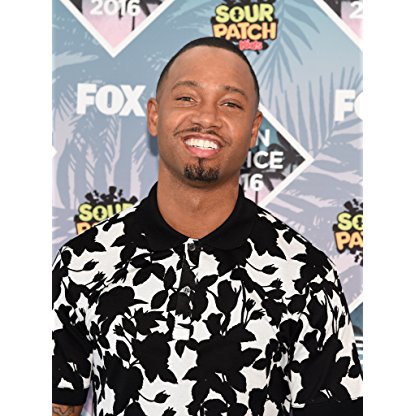 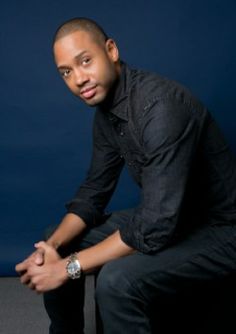 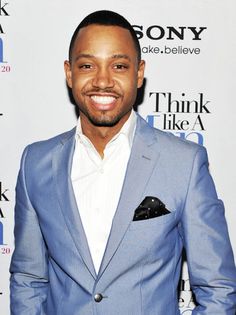 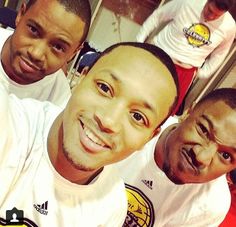 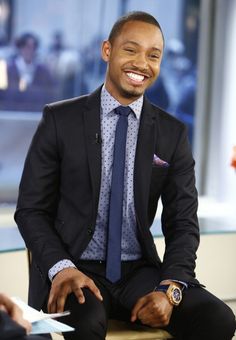 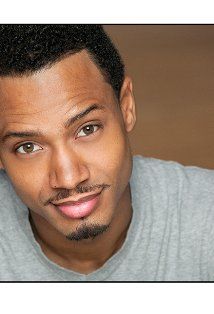 After graduating from North Carolina A&T State University in 2004 with a degree in mass communication, Terrence worked in the diversity office of a Sports company in Daytona Beach, Florida. His Frat brother Fred Whitaker phoned to tell him about BET's search for fresh faces, with the primary job of being the host of 106 & Park. Terrence took all his savings and flew to New York to audition in late 2005. Unhappy with his first audition, Terrance and his friends rented a car and drove to Atlanta to attend auditions, where he was successful. He has now started his acting career. In 2012 he was selected to replace Ryan Seacrest as the co-anchor for E! News.

In 2005, he began co-hosting BET’s nationally syndicated radio show 106 & Park Weekend Countdown, which airs in over 60 markets, in New York and different cities. As of March 2012, this countdown is no longer being aired and was succeeded by the MTV Rhythmic Countdown, hosted by Sway.

In 2008, he had a small cameo appearance in Estelle's video for her hit single American Boy.

In 2011, Terrence revealed that he will be in the remake of Sparkle and also in Battle of the Year.

On September 4, 2012, Jenkins was named the co-anchor of E! News, replacing Ryan Seacrest.

In 2013, his first book "The Wealth of My Mother's Wisdom" was released.

Terrence J also turned up as a host for Miss USA 2016 coronation night.

Terrence J was a co-host of BET’s 106 & Park which can be seen in over 85 million homes in the U.S., Canada, Japan, United Kingdom, Africa and the Caribbean. For the debut in Japan, he and co-host Rocsi taped footage there, and appeared on MTV Video Music Awards Japan. Due to the success of the show, 106 & Park premiered in Germany and South Africa. 106 & Park is BET's highest-rated music series of all time and quickly became one of the leading music video countdown shows on television.