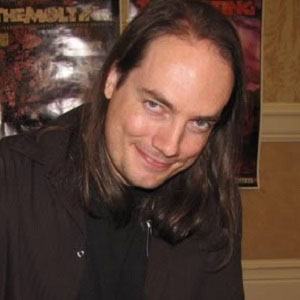 Most famous for his screenplays for and roles in the horror movie musicals The Devil's Carnival (2012) and Repo! The Genetic Opera (2008), Zdunich is also notable for his work as a comic book and storyboard artist.

After studying at the Otis College of Art and Design, he worked for Sony Animation. He began writing and acting in horror rock musicals after meeting his collaborator, Darren Smith, in an acting class in Orange County, California.

He created a comic book series called The Molting.

Other than the fact that he was born and raised in California, his family life is little known.

He and Alexa Vega were both in the cast of Repo! The Genetic Opera. 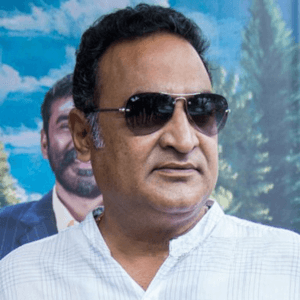 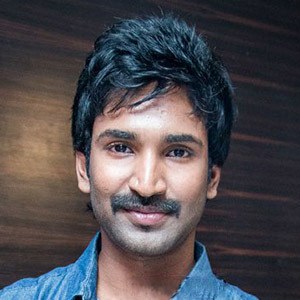 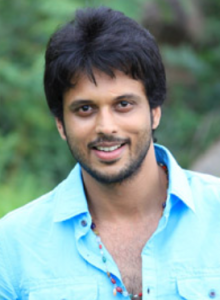 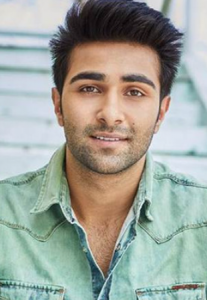 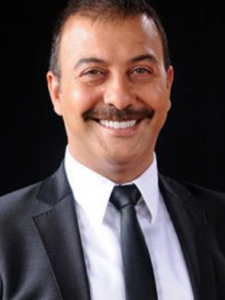 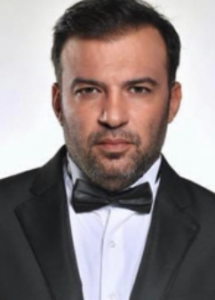 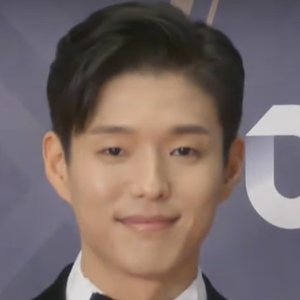 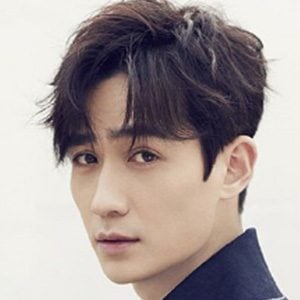