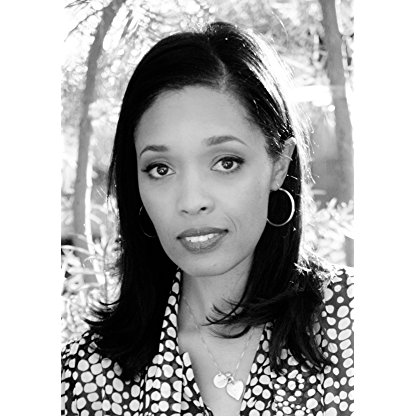 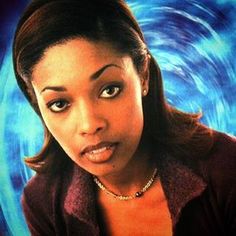 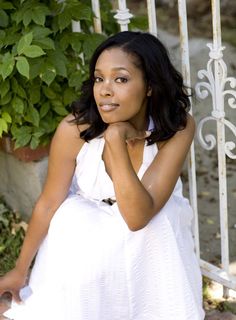 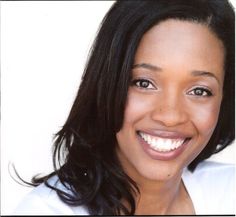 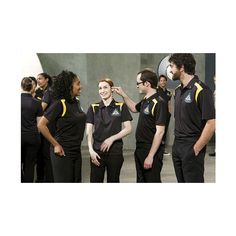 Locke has appeared in numerous television dramas, comedies, and films over the course of her career. She played Dr. Grace Monroe, a biotech specialist, on seasons four and five of Syfy's series EUReKA (2010–2012). She also starred as Dr. Diana Davis on season five of the Fox/Syfy show Sliders (1999–2000).

While her body of work involves mainly episodic television as well as several made-for-TV movies, she has worked in more than 50 American television ad campaigns. In 2014, Locke appeared as Dr. Walcott in Dumb and Dumber To.