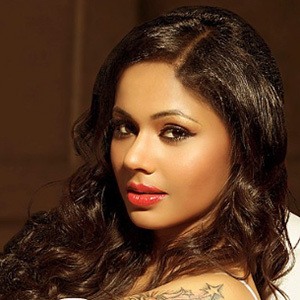 Playback singer who came to prominence with her unexpected smash hit "Dheera Dheera," which was recorded for the action film Magadheera (2009). She has since contributed songs to numerous Bollywood films, including "Behka Behka" for Sooper Se Ooper (2013) and "Total Talli" for Loveshuda (2016).

She began singing alongside her brother as a small child in India.

She earned several awards for "Dheera Dheera," including a Filmfare Award and a CineMAA Award.

She is the sister of playback singer Sonu Nigam.

She collaborated with Sajjad Ali on the song "Katna Nai." 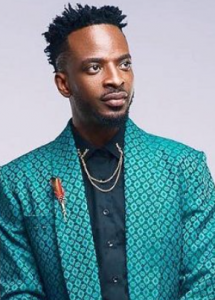 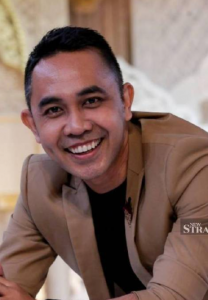 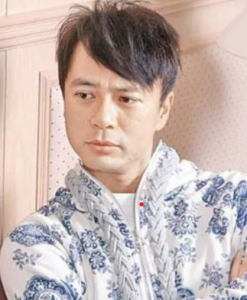 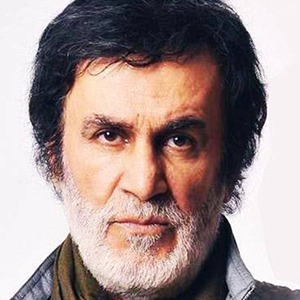 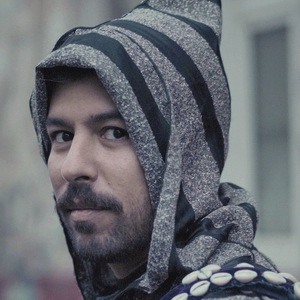 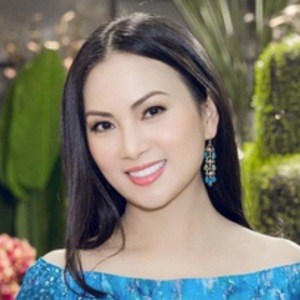 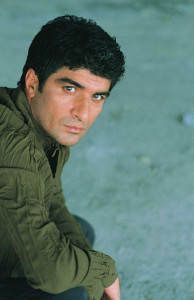 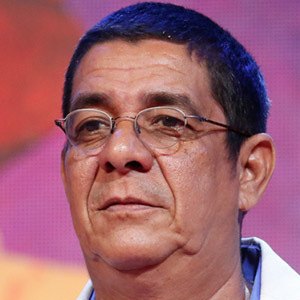 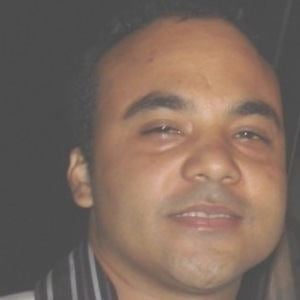 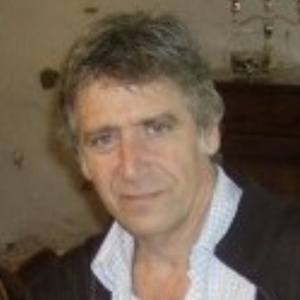