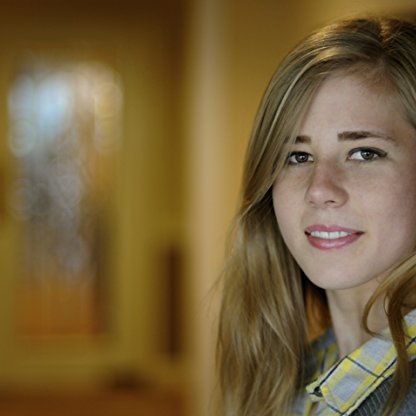 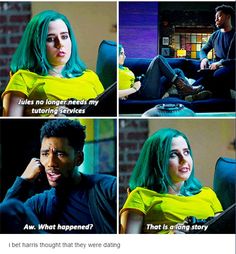 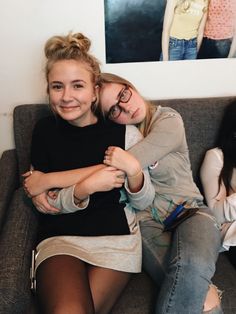 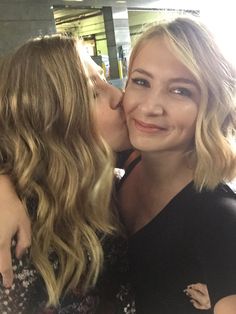 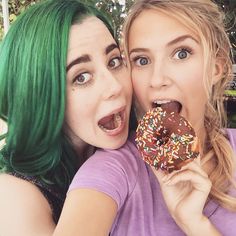 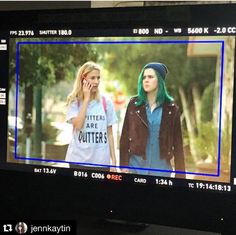 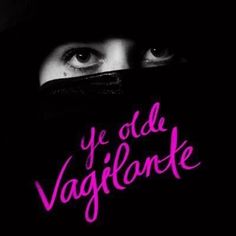 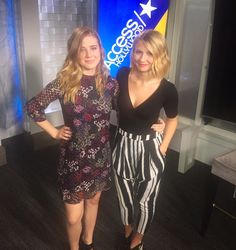 In 2010, Dearden appeared in an episode of Breaking Bad called "No Más," the first episode of season 3 of the show which was directed by her father.

From 2013 to 2014, Dearden portrayed the character McKenzie in two seasons of the web series 101 Ways to Get Rejected. The show was created, produced and written by fellow USC student, Susie Yankou, and was directed by Mike Effenberger.

In 2015, she graduated from University of Southern California with a BA in theater.

In 2016, Dearden was cast in the MTV TV show, Sweet/Vicious, where she played the character Ophelia Mayer. Written and created by Jennifer Kaytin Robinson, the show was critically acclaimed for its portrayal of campus sexual assault and for the Batman and Robin typo of dynamic duo, with Dearden as Robin and Eliza Bennett's character Jules as Batman. Despite being beloved by critics, with Dearden's work positively reviewed, it was canceled after one season.

In 2017, Dearden will appear in the film, The Last Champion, which stars Cole Hauser as ex-Olympic Cyclist John Wright.