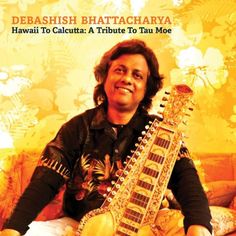 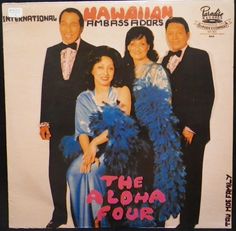 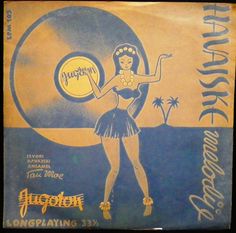 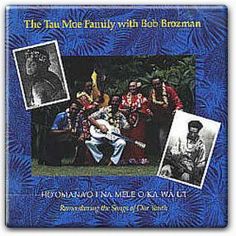 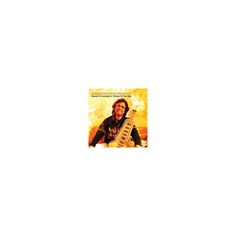 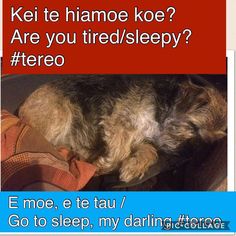 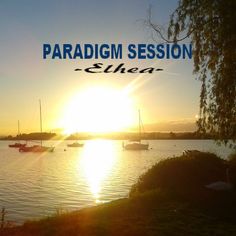 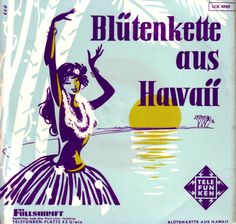 He and Rose Moe left Hawaii in their teens to work in the French colony of Tahiti and, after a series of World War II-induced moves, he ended up in Bombay playing in a jazz band.

His musical troupe toured for decades and were brought out of the retirement in 1980 to record two albums with the musicologist Bob Brozeman.

He was born to Mormon missionaries in American Samoa and grew up in Hawaii.

Kul Lee was another popular Hawaiian musician, whose music also became popular from coast to coast on the mainland.