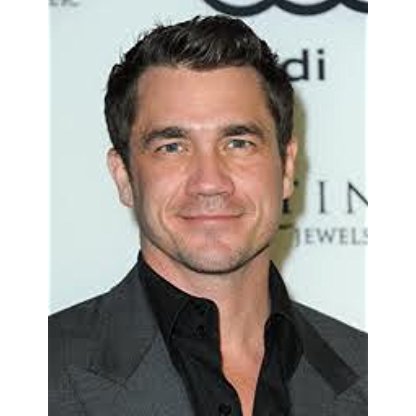 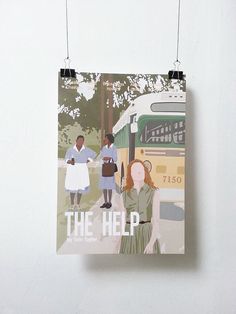 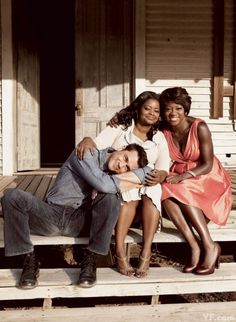 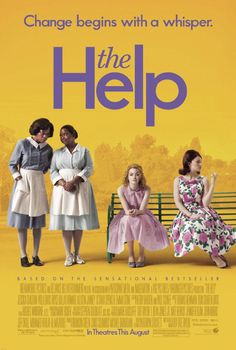 Taylor was born on June 3, 1969 in Jackson, Mississippi, where he grew up. He attended preschool in Jackson with Writer Kathryn Stockett.

Taylor worked for 15 years in New York City and Los Angeles. Though he debuted as a feature film Director in Pretty Ugly People (2008), he was primarily an actor for most of his career, in films such as Winter's Bone (2010).

Taylor achieved mainstream success when he directed the film The Help (2011), based on Stockett's novel The Help. She gave him rights to make the film adaptation in June 2008, before the book was published. In addition to receiving generally positive reviews, the film was a major commercial success, earning more than $200 million worldwide, and was nominated for the Academy Award for Best Picture. Tate Taylor has been nominated for and received industry awards including the 2013 Vail Film Festival Vanguard Award, the 2012 BAFTA Best Adapted Screenplay nomination, the 2012 Writer's Guild of America Best Adapted Screenplay, the 2012 Critics Choice Award nomination, the 2012 Image Award nomination for Outstanding Directing and for Outstanding Writing, the 2011 Chicago Film Critics Association nomination.

Taylor directed Get on Up (2014), a biopic on the singer James Brown, starring Chadwick Boseman, which was released on August 1, 2014. Though the film was well received critically, it was a commercial disappointment. Most recently he has directed The Girl on the Train, which received mixed reviews, but has grossed over $122 million worldwide since its release.

Taylor is currently directing Ma, a psychological horror film starring Octavia Spencer. The film is being produced by Jason Blum through his Blumhouse Productions banner and is planned on being released in 2019.