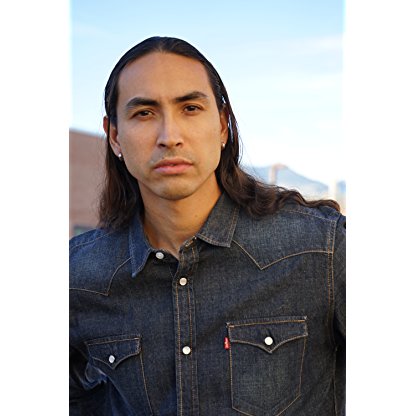 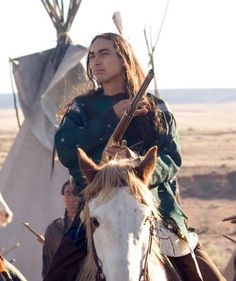 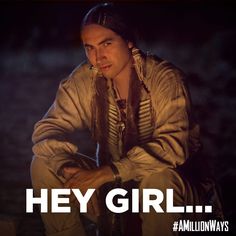 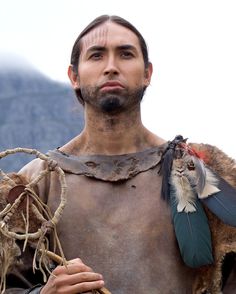 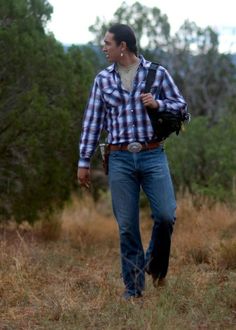 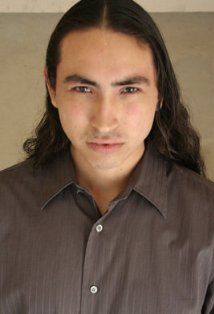 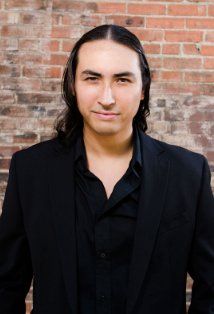 His breakout career in acting was in 2004 playing a stunt double in the film Black Cloud. In the very same gym where the film was shot, he had previously trained for his boxing career. Six boxing championship titles later, Means was on his way to playing Crazy Horse in the miniseries Into the West. He considers playing that role to be a huge honor. Means prides himself on his roles portraying Native men as modern, complex people rather than the racist or stereotypical characters sometimes found in Hollywood films.

Means was awarded the American Indian Business Leaders (AIBL) Entrepreneur of the year award in 2011. He created an original clothing line called “Tatanka Clothing,” which is meant to create cultural awareness for Native people and Native Business people. A self-proclaimed “t-shirt and jeans guy,” he claims to want to create shirts that say more than just “Native Pride.” He wants to add a creative and artistic edge to his designs and not worry if the message comes across as “controversial".

Tatanka Means is the son of Oglala Lakota Activist Russell Means, the leader of the American Indian Movement in 1970. An actor in his own right, Russell Means appeared in the film The Last of the Mohicans in which he played “Chingachgook.” He also had roles in over thirty films and television shows, some in which include Pocahontas, Curb Your Enthusiasm, and Walker, Texas Ranger. Tatanka was one of his nine children and during his father’s funeral on October 24, 2012 he was the one who carried Russell’s urn. In 1987, Russell Means ran to be the Libertarian nominee for the President of the United States. He posed for a picture with his then wife, Gloria Means, and a baby Tatanka. “My father has been one of my biggest influences, supporters and inspirations,” Tatanka Means has said.