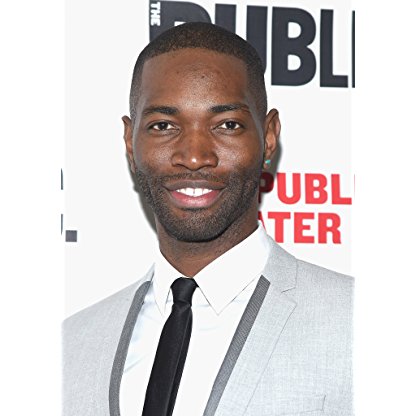 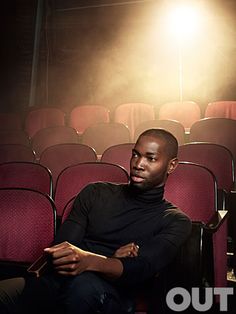 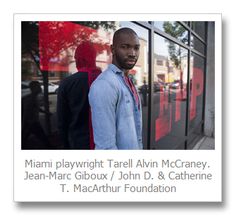 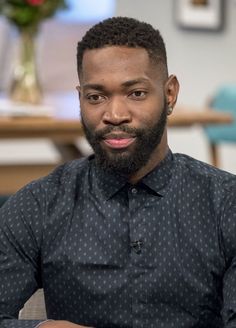 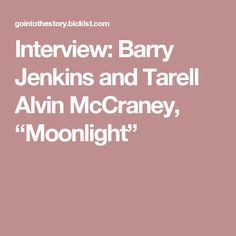 Tarell Alvin McCraney (born October 17, 1980) is an American Playwright and actor. Since July 1, 2017, McCraney has been the chair of playwriting at the Yale School of Drama. He is also a member of Teo Castellanos/D Projects Theater Company in Miami and in 2008 became RSC/Warwick International Playwright in Residence at the Royal Shakespeare Company. In April 2010, McCraney became the 43rd member of the Steppenwolf Theatre Ensemble.

McCraney was born in Liberty City, Florida. He attended the New World School of the Arts (NWSA) in Miami, Florida, receiving the exemplary Artist award and the Dean's Award in Theater. While attending NWSA, he also applied to and was awarded an honorable mention by the National YoungArts Foundation (1999, Theater). He matriculated into The Theatre School at DePaul University and received his BFA in acting. In May 2007 he graduated from Yale School of Drama's playwriting program, receiving the Cole Porter Playwriting Award upon graduation. He also is an Honorary Warwick University Graduate.

In the summer of 2006, McCraney, Catherine Filloux and Joe Sutton wrote The Breach, a play on Katrina, the Gulf, and our nation, commissioned by Southern Rep in New Orleans, where it premiered in August 2007 to mark the second anniversary of the tragedy in New Orleans. The Breach also played at Seattle Rep in the winter of 2007.

He co-wrote the 2016 film Moonlight, based on his own play In Moonlight Black Boys Look Blue, for which he received an Academy Award for Best Adapted Screenplay.