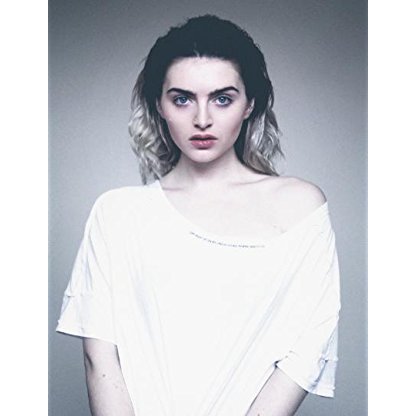 Tara Lee was born on November 19, 2008 in  Dublin, Ireland, Ireland, is Actress, Music Department, Soundtrack. Tara Lee is a Irish actress/singer/songwriter/producer and actress from Dublin. She is known for A Date for Mad Mary (2016), La extraña vida de Timothy Green (2012) and Moon Dogs (2016). In 2014 Tara released her debut EP 'Soundtrack' (Irish only release) which reached No.4 on the Irish iTunes Albums chart.Recently, she wrote the title song for the new 'Jack Taylor' TV series staring Iain Glenn (Game of Thrones). She keeps moving from Dubin to London. She was born in Dublin, Ireland.
Tara Lee is a member of Actress 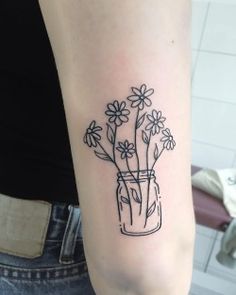 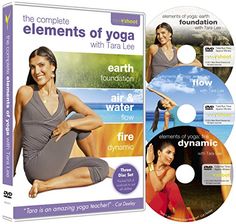 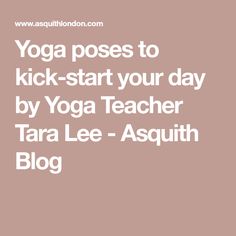 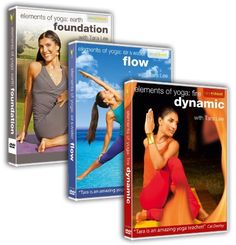 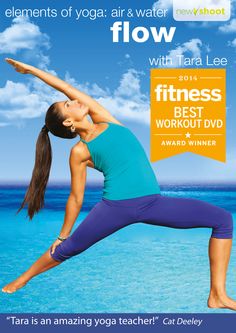 *Episode dedicated to the memory of Hannah Bryan (1996-2011, former inpatient of Our Lady's Children's Hospital Crumlin) who appeared briefly in the programme.

The first series of the show aired on TV3 on 22 September 2008, and finished on 8 December 2008, with Brenda Shanahan as the winner. Shanahan worked at Cullen's company, Renault Ireland, on a 12-month contract worth €100,000. Steve Rayner, a Business Development Manager, won the second series in 2009. That series also featured Breffny Morgan. Michelle Massey won the job in the 2010 series, while Eugene Heary won in 2011. It was announced in May 2012 that the programme would not be renewed for a new series.

After the success of the first series, TV3 announced that the show would return for another series. The second series started broadcasting on Monday, 21 September 2009. In addition to the main show, an official after show called The Apprentice: You're Fired! started this series. The winner of the 2009 series was Steve Rayner.

The 2010 series of the show began filming in July. The candidates have been spotted in locations including the Blanchardstown Shopping Centre on 9 July 2010. The Apprentice: You're Fired presented by Anton Savage, returned alongside brand new spin-off, The Apprentice: At Home featuring what has been going on in the house the contestants live together in during the competition offering further insight into their personalities and relationships. The Apprentice 2010 began on 20 September 2010 and continued for 13 weeks in total. The winner of the 2010 series was Michelle Massey.

As part of TV3's 2013 Autumn Schedule, the Celebrity Apprentice Ireland launched in September 2013.