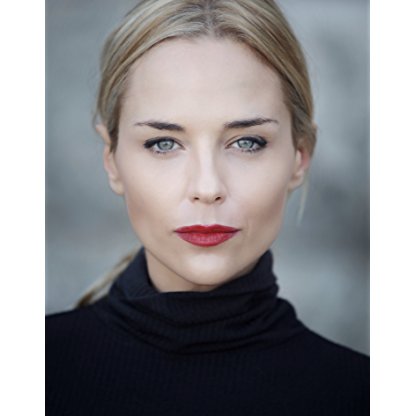 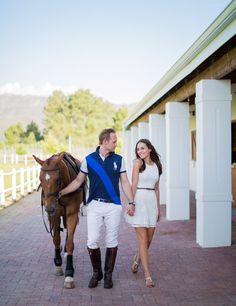 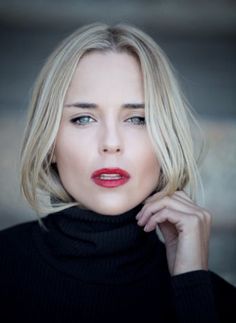 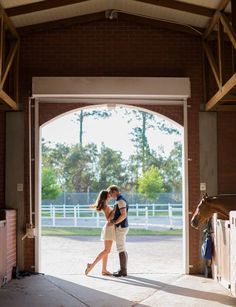 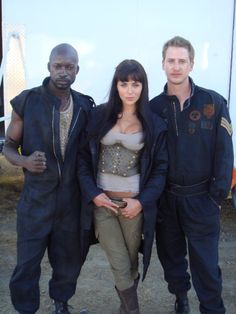 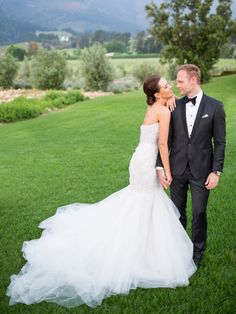 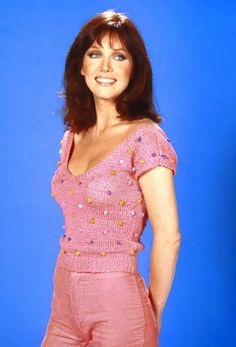 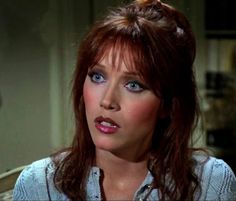 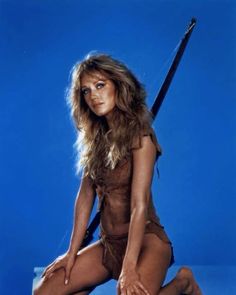 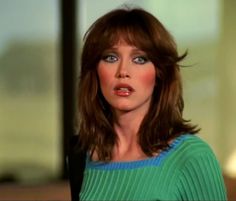 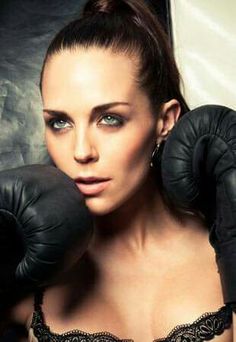 In 2010, she starred in the horror comedy Lost Boys: The Thirst as Lily, alongside Tanit Phoenix and Corey Feldman. In the same year she played the role of Holly in the action movie Death Race 2 and worked again with Tanit Phoenix in front of the camera as well as its sequel, Death Race: Inferno, released in 2013. In the movie, Graan played the character Amber and stood as before, in addition to Luke Goss, Danny Trejo and Ving Rhames before the camera. All three films of the Death Race series were released as Direct-to-DVD.

In 2013, Tara van Graan starred in the role of Tara the thriller movie Zulu of Jérôme Salle, alongside Orlando Bloom and Forest Whitaker.

In 2014, Tanya van Graan is married to Kasper Kristofferson at La Residence in Franschhoek.