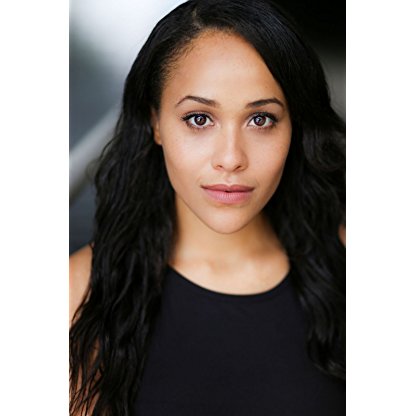 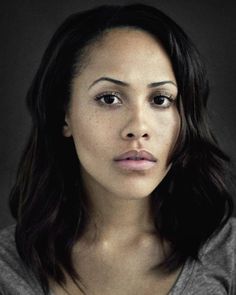 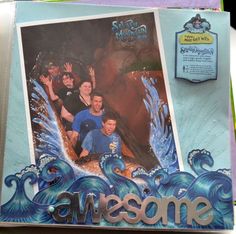 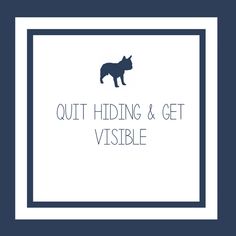 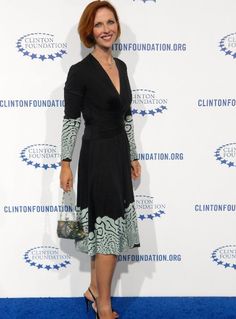 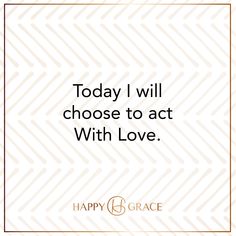 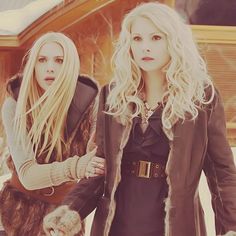 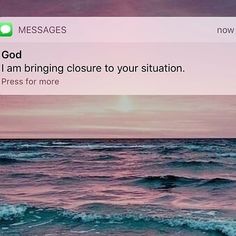 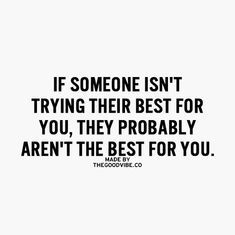 Jon Niccum of The Kansas City Star said "It's hard to defend this followup to the 2010 modest hit as a 'great movie' -- and critics will no doubt chastise the graphic violence -- but it delivers an oh-so-satisfying saga of revenge, laced with dark, kinky humor."

In April 2012, while Kick-Ass 2 was still in pre-production Mark Millar stated that a third film was also planned. In June 2013, however, he revealed that it was not confirmed and would be dependent on how successful the second film was. Later the same month he further elaborated that if it went ahead, the third film would be the final installment: "Kick-Ass 3 is going to be the last one... I told Universal this and they asked me, ‘What does that mean?’ I said, ‘It means that this is where it all ends.’ They said, ‘Do they all die at the end?’ I said, ‘Maybe’ – because this is a realistic superhero story... if someone doesn't have a bullet proof vest like Superman, and doesn't have Batman’s millions, then eventually he is going to turn around the wrong corner and get his head kicked in or get shot in the face. So Kick-Ass needs to reflect that. There has to be something dramatic at the end; he cannot do this for the rest of his life."

On August 30, 2013, Millar stated that the film is "in the pipeline". In May 2014, while at a press junket for Godzilla, Taylor-Johnson stated he is still up for a third film but he is not contracted for it and there are no plans for one currently. In the same month, Christopher Mintz-Plasse revealed he had not heard anything but expressed doubt that a third film would happen due to the second installment's disappointing box office performance.

In June 2014, Chloë Grace Moretz echoed her co-stars' sentiments when asked about Kick-Ass 3, stating that "I hope, I wish. That'd be fun. That'd be great. I doubt it but I would love it". She also cited the second film's lower box office gross as the key obstacle to the third chapter being produced and suggested file sharing was a factor: "The hard thing is if fans want a third movie, they’ve got to go buy the ticket to go see the movie. It was like the second most pirated movie of the year, so if you want a movie to be made into a second, a third, a fourth and a fifth, go buy a ticket. Don't pirate it." In August 2014, Moretz reiterated her previous statements and said "sadly, I think I'm done with [Hit-Girl]". In February 2015, Matthew Vaughn, who directed the first film, spoke optimistically about a "Hit-Girl" prequel. He stated "If that happens, I’m pretty sure I can persuade Aaron and Chloe to come back and finish the story of Kick-Ass." On June 17, 2015, Vaughn stated in an answer to Yahoo that he is working on a prequel on how Hit-Girl and Big Daddy became superheroes and plans to make Kick-Ass 3 after.