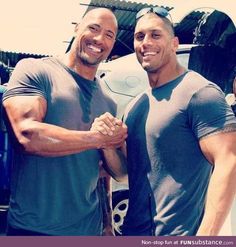 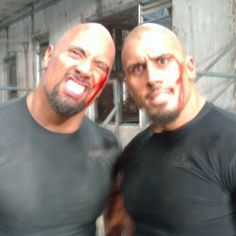 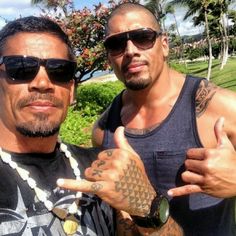 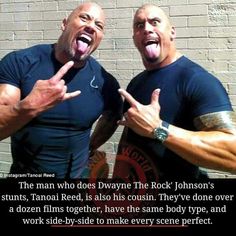 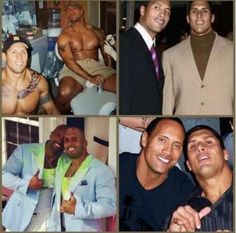 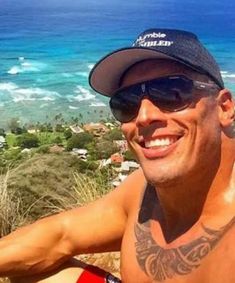 He is featured in the video "Pump It" by The Black Eyed Peas, playing one of the villains Fergie fights. Reed appears in the 2008 relaunch of American Gladiators as the gladiator Toa. In the first 2008 episode of Gladiators, Toa delivered an abbreviated version of Ka Mate, a New Zealand Maori haka before beginning his defense of the top of the pyramid.