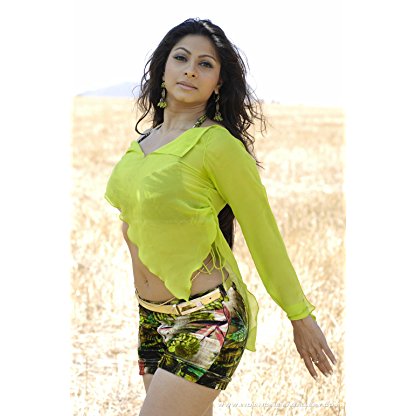 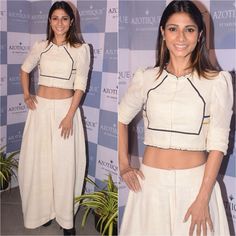 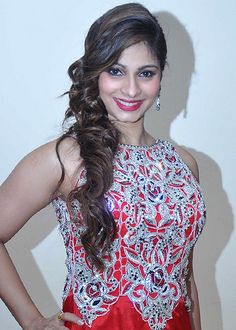 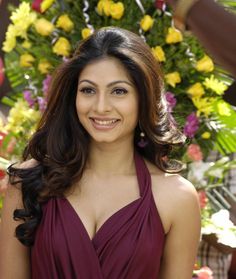 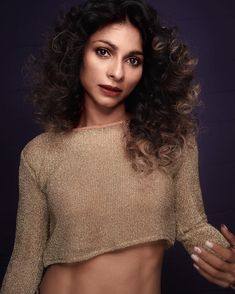 Tanishaa got her first break in Bollywood with her film, Sssshhh.... Her Tamil movie Unnale Unnale, opposite Vinay Rai was successful at the box office and got her a nomination at Vijay Awards for Best Debut Actress. In 2006, she played the female lead character of Nikkita Bakshi aka Nikki, in Neal N Nikki, opposite Uday Chopra. She was also seen in movies such as Popcorn Khao! Mast Ho Jao, Sarkar,Tango Charlie and many more.

She participated in the television reality show Bigg Boss 7 and was the first Runner up. She was later seen as one of the judges in the stand-up comedy show Gangs of Haseepur. In 2016, Tanishaa participated in Fear Factor: Khatron Ke Khiladi and became a finalist.