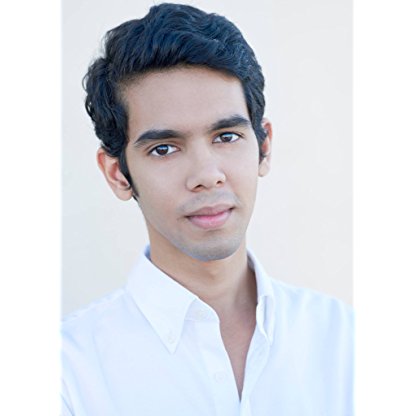 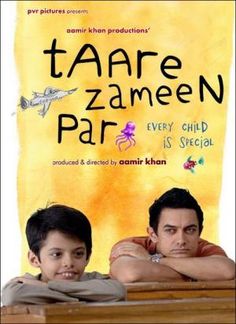 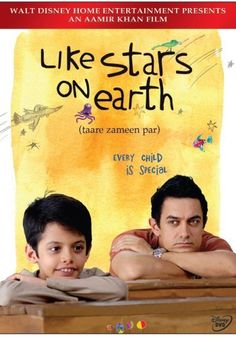 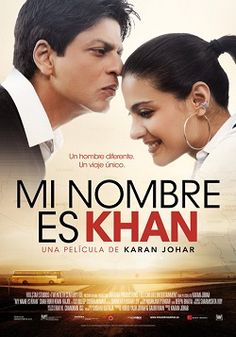 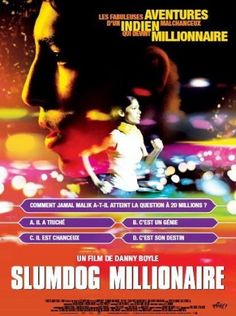 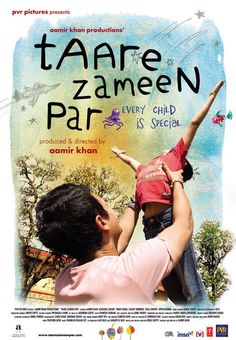 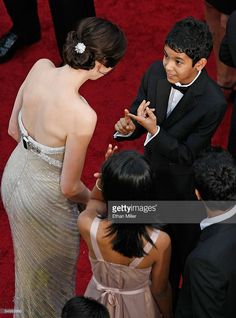 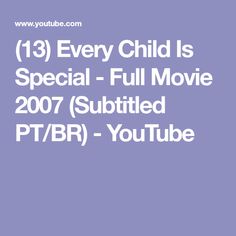 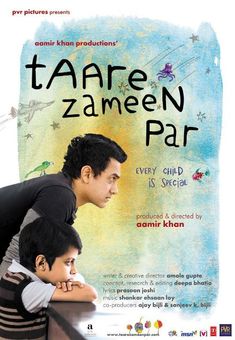 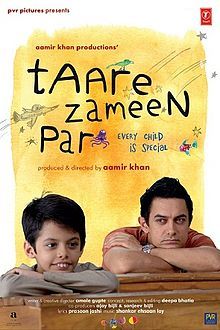 He was first seen in the movie Don in 2006. He has the critically acclaimed Taare Zameen Par (Like Stars on Earth) in 2007 to his name and the award-sweeping Slumdog Millionaire in 2008.

In Don, he played the role of Deepu, the son of Jasjit (played by Arjun Rampal) . In Taare Zameen Par, he played the role of a handicapped child who is an extremely helpful and supportive friend to the protagonist Ishaan (played by Darsheel Safary). In Slumdog Millionaire, Chheda played the role of Jamal Malik, in adolescence, for which he has won the Screen Actors Guild Award for Outstanding Performance by a Cast in a Motion Picture and received a nomination for Best Ensemble at the Black Reel Awards of 2008. He portrayed the young Rizwan Khan, an autistic child, in Shahrukh Khan's film, My Name Is Khan. He was nominated for the best child actor in Star Screen Awards for My Name Is Khan.

He was last seen in a German film Hexe Lilli- Journey to Mandolan (2011).