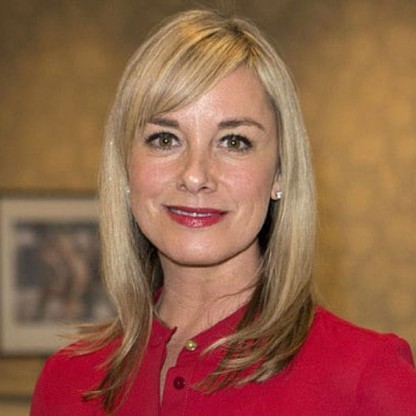 Tamzin Outhwaite was born on November 05, 1970 in Ilford, London, England, UK, British, is Actress. Tamzin Maria Outhwaite is a British actress who has starred in several television and theatre productions till date. She is best recognized for appearing as Melanie Owen on BBC’s ‘EastEnders’ and as Rhoda Bradley on the British drama series ‘Vital Signs’. Besides these, she is famous for portraying the roles of Rebecca Mitchell in the drama ‘Hotel Babylon’, of Rose Chamberlain in the series ‘The Fixer’ and of DCI Sasha Miller in the crime show ‘New Tricks’. On stage, the British artiste has acted in plays such as ‘Boeing Boeing’, ‘Sweet Charity’, ‘How the Other Half Loves’, ‘Grease’ and ‘Oliver’, to name a few. Outhwaite has also starred in a handful of television films including ‘When I'm 64’, ‘Walk Away and I Stumble’, ‘Frances Tuesday’, ‘Fast Freddie, the Widow and Me’ and ‘Final Demand’. She is a onetime National Television Award winner and two times British Soap Award winner. Extremely talented, she is also a stunning lady with a bold sense of fashion!
Tamzin Outhwaite is a member of Film & Theater Personalities

Outhwaite attended the Stagestruck Theatre Company as a teenager, taking part in several productions during the mid-1980s. While at school, she studied part-time at Sylvia Young Theatre School and on leaving school in 1987, she joined the London Studio Centre to study drama and dance, where one of her friends was television presenter Lucy Alexander.

Outhwaite lives in London. From 2006 to 2014 she was married to actor Tom Ellis. They have two daughters Florence Elsie Ellis (born 2008) and Marnie Mae Ellis (born 2012). It was announced in 2013 that the couple had separated and the following month Outhwaite had filed for divorce.

Outhwaite and her ex-husband were the winners of the ITV charity gameshow All Star Mr & Mrs Christmas Special on 20 December 2008. In the feature film, Radio Cape Cod, she plays a radio interviewer who has a new love entering her life and whose daughter, played by Tamzin Merchant, is experiencing her first love.

From November 2009 to March 2010 Outhwaite starred in Sweet Charity which moved to the Theatre Royal, Haymarket after a successful run at the Menier Chocolate Factory.

In 2010, she appeared in Over the Rainbow, a talent show casting for Andrew Lloyd Webber's stage production of The Wizard of Oz. In the same year, she was a member of the judging panel on the UK television programme Don't Stop Believing broadcast on Five.

Outhwaite was the subject of an episode of BBC TV series Who Do You Think You Are? shown on 21 August 2014. Her mother is of Italian heritage. Her maternal great grandfather Adelmo Santi and his eldest son Pietro Santi were born in Barga, Italy, and became naturalised British citizens in 1957, living first in Glasgow, Scotland, and then settling in Fishburn, England, with a thriving ice cream Business.

Outhwaite has been cast to play Teresa Phillips in a revival of Alan Ayckbourn's How the Other Half Loves at the Theatre Royal, Haymarket in March 2016.

She found national fame in 1998 when she was cast as Mel Healy in the popular BBC soap opera EastEnders. Her first appearance was aired in October 1998 and her final one was in March 2002. During nearly four years in Walford, Outhwaite's feisty character was central to many explosive storylines. Outhwaite left EastEnders in 2002, shortly after the departure from the soap of co-star Martin Kemp, who had played her on-screen husband Steve Owen. She stated in 2006 that she wouldn't rule out returning to EastEnders and her return was confirmed on 24 October 2017. 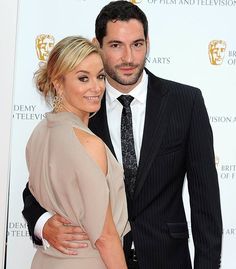 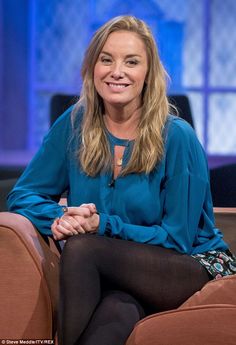 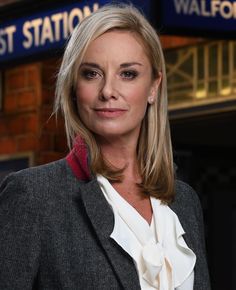 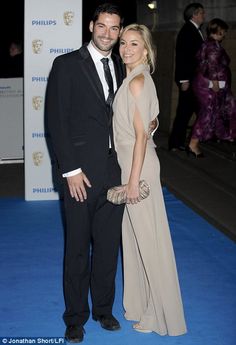 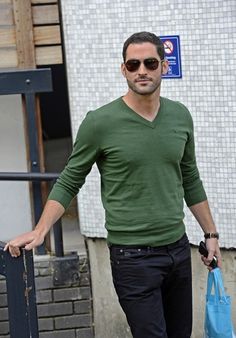 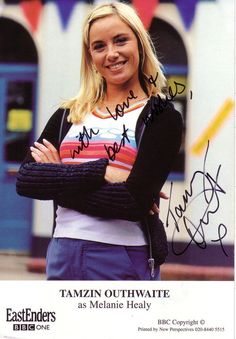 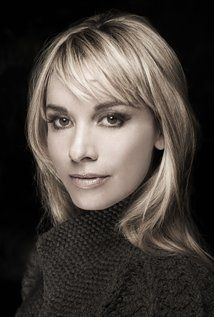