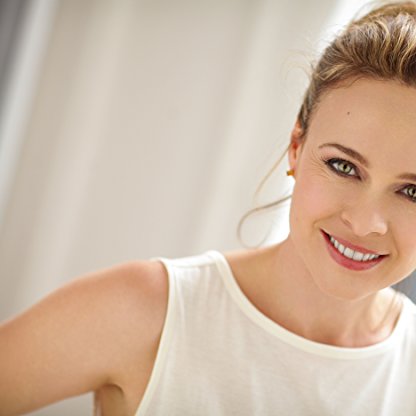 Tami Stronach was born on July 31, 1972 in  Tehran, Iran, Iran, is Actress. She is half-Scottish (father) and half-Israeli (mother). Her father Professor David Stronach, was a notable expert on Persian antiquities. The family had to flee Persia/Iran during the Revolution. They went to Israel, but ended up in America, where Tami is still based. She was studying acting in California, when she was chosen for her role as the Child-like Empress. She has been a dancer throughout her life, and has opted for this as her main career though she has recently returned to acting. She has been heavily involved in the Neta Dance Troop. She speaks several languages including English and Hebrew.
Tami Stronach is a member of Actress 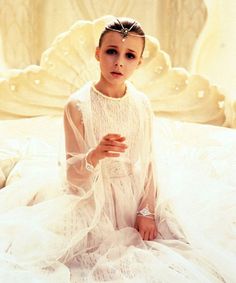 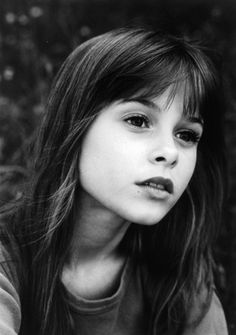 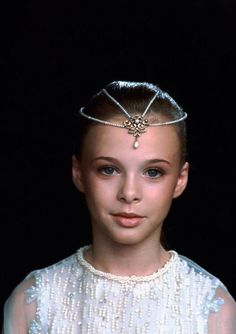 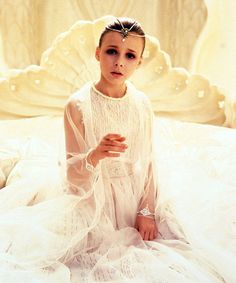 The family fled to Israel during the Iranian Revolution in 1978 where they lived for a few years until the family had to relocate again to America for work. David got a job as a professor of archaeology.

Stronach made her acting debut as "The Childlike Empress" in The Neverending Story (1984), a film adaptation of the novel Die Unendliche Geschichte (The Neverending Story) by Michael Ende. She has not since had many known acting roles; her parents preferred that she did not pursue any further acting to avoid the possible dangers many child actresses in both movies and television sometimes encounter. She has nevertheless since acted in the play "Chambre" at the La MaMa Experimental Theatre Club, and she has further studied acting with Laura Esterman. She had a leading role in the Czech fantasy film, Poslední z Aporveru, a tale of two children trying to save their world from destruction.

Since the days of her childhood role, she has become a member of an Israeli dance troupe based in the U.S. called the Neta Dance Company. Joining them in 1996, she performed with the company mostly in the U.S., Israel and Europe. She has also choreographed and performed her own works, including "The Maid and the Marmalade" and "Contain yourself, darling." While her own work has typically been performed in New York City, she has begun more recently to take this abroad, such as with a tour of Australia in July 2006.

She has been married to Greg Steinbruner since April 30, 2010. They have a daughter named Maya (born in January 2011).

In 2017 it was announced that Tami would join Lauren Holly in the independent comedy Ultra Low from writer-director Nicholas Gyeney.