Tamer El Said was born on August 14, 1972 in Egypt. Egyptian writer, producer, and director of the award-winning 2004 documentary Take Me.
Tamer El Said is a member of Director 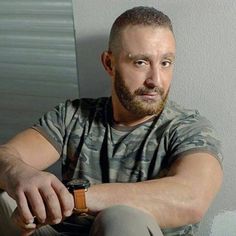 Egyptian Writer, Producer, and Director of the award-winning 2004 documentary Take Me.

His debut feature film In the Last Days of the City was released in 2013.

His father Ahmed El Said was a Writer for the famous 70s children's radio program A Song and A Tale.

He was born in the same country as fellow film professional Omar Sharif.