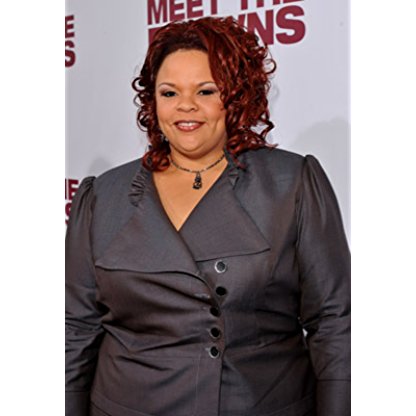 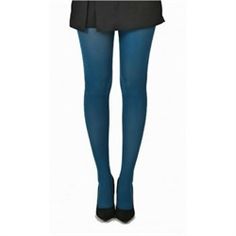 She went on to act in Meet the Browns, Madea's Family Reunion, Madea's Class Reunion, Diary of a Mad Black Woman and What's Done in the Dark. She has appeared on television shows including The Tonight Show with Jay Leno, BET Soundstage, the 1999 Grammy Awards, the Dove Awards, the United States of America World Olympics, Tyler Perry's House of Payne, and Tyler Perry's Meet the Browns, in which she portrays Mr. Brown's daughter.

She has appeared in movies, including the 2001 comedy Kingdom Come, Diary of a Mad Black Woman and Meet The Browns. She also had a role in 2009's Tyler Perry movie Madea Goes to Jail. Mann appeared in the 2012 film Sparkle, a remake of the 1976 film of the same name, alongside Whitney Houston and American Idol winner and R&B singer Jordin Sparks, making her film debut.

In 2005, Mann and her husband David created their own label, Tillymann Music Group, which they have released several projects through. In 2005 her solo album, Gotta Keep Movin', was released. In 2007 she released her first live album, The Live Experience. Mann’s explosive songs "Father Can You hear Me" and "Take It To Jesus" can be heard in the movie and on the Soundtrack album of Diary of a Mad Black Woman.

Tamela Mann won Stellar Award's "Best Female Gospel Artist of the Year" in 2014, as well as Best Gospel Artist at the 2014 BET Awards.

In January 2015 a reality show about their family, It’s A Mann’s World, premiered on BET. David and Tamela are devout Christians, and in this program are able to show how they have a fun-loving, balanced family, centered in godly principles and coping with real-life obstacles.

Tamela is the wife of actor David Mann, known for his role as Deacon Leroy Brown in some of Tyler Perry’s plays. In the Madea TV shows and movies, she plays Mr. Brown's daughter, Cora. They have always worked together professionally.