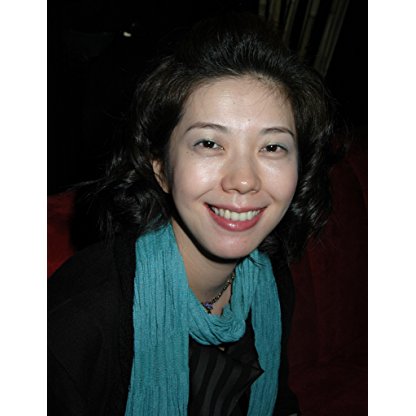 Takako Fuji was born on July 27, 1972 in  Tokyo, Japan, Japan, is Actress. Born in Tokyo on July 27th 1972, Takako Fuji started her career when she joined En Theatrical Campany when she was studying acting at Aoyama Gakuin University. She was mainly playing on the stage or voice-over, and had the screen debut in 2003 as Kayako Saeki in "Ju-On" directed by Takashi Shimizu. Her specialty is dancing modern ballet, and speaking English.
Takako Fuji is a member of Actress 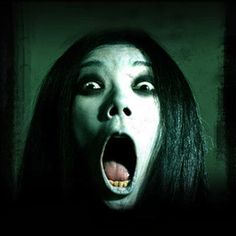 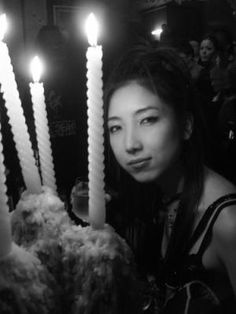 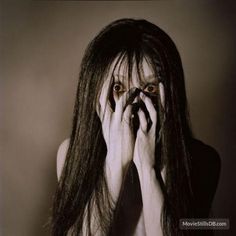 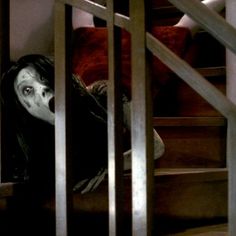 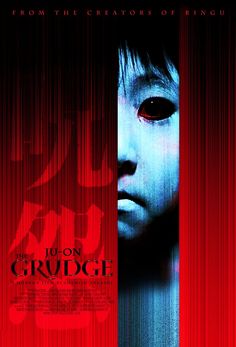 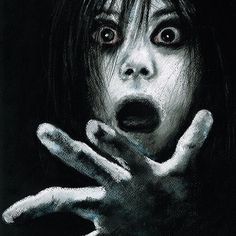