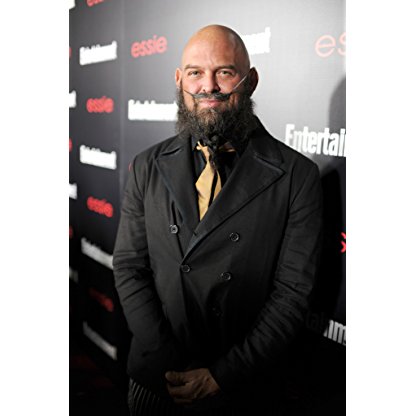 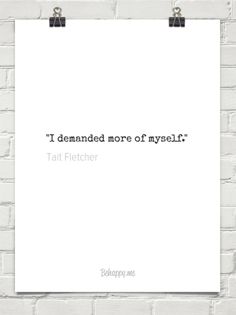 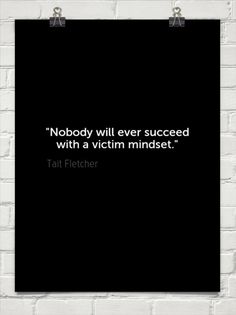 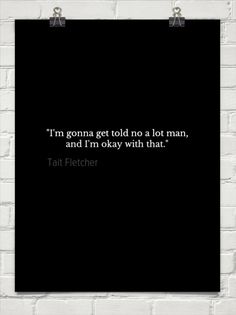 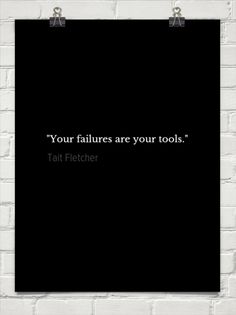 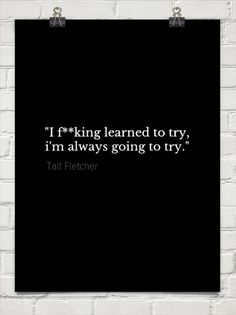 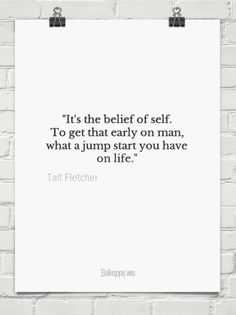 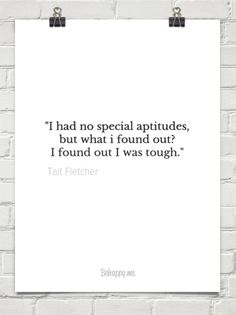 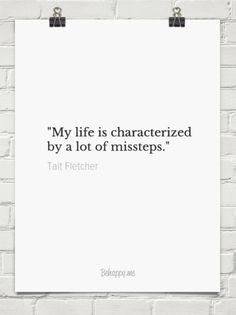 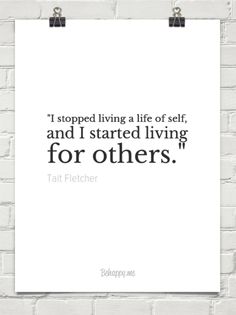 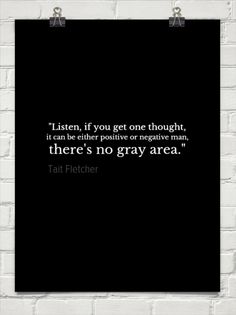 There were several rule changes from the previous Ultimate Fighter seasons. There were to be no team challenges. All fighters would have to win a preliminary match before advancing to the semi-finals—which in practice started the single-elimination tournament at the beginning of the series instead of near the end. The first preliminary match was set by the team who won a coin toss. All subsequent first-round match-ups were set by the team that won the previous match. Each fight was set for two rounds instead of the normal three. If there was a draw after two rounds, the match would go to a final, five-minute tiebreaker round. In such a case, the judges' final decision on the match would be based solely on the third round (unless the fight was stopped by the Referee before the end of the round). Coaches were allowed to bring two other assistant coaches to assist with training, whereas in previous seasons, assistant trainers hired by the UFC worked for both camps!