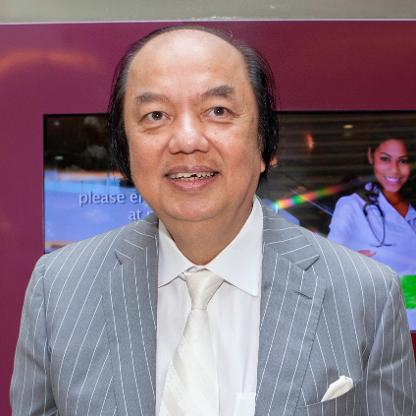 Tahir was born in Jakarta, Indonesia, Indonesia. Tahir, who goes by one name, is founder of Mayapada Group, a company with interests in banking, a hospital chain and most prominently, real estate. Tahir owns the recently completed Strait Trading Building in Singapore as well as the Goodway Hotel in Batam. An active philanthropist, Tahir has donated millions to combat the worldwide refugee crisis and to promote education for Indonesians. He co-owns the licensee that publishes Forbes Indonesia. His wife Rosy is the daughter of Indonesian tycoon Mochtiar Riady.
Tahir is a member of Diversified 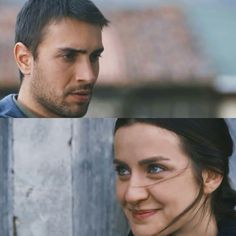 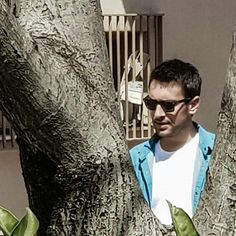 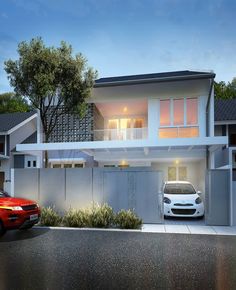 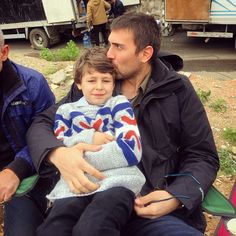 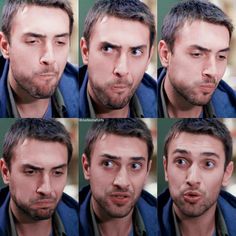 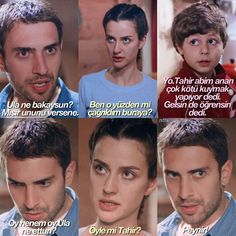 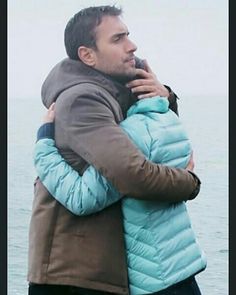 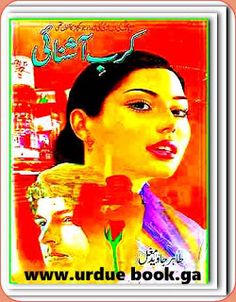 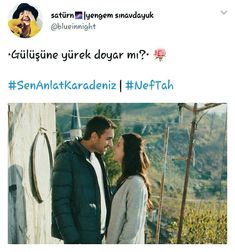 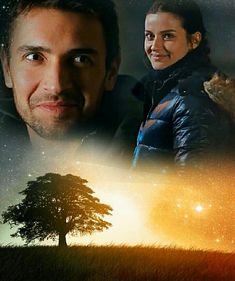