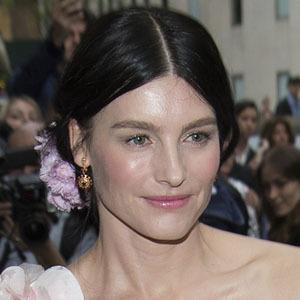 Shoe designer who launched her eponymous, high-end footwear brand in 2009. She has also served as the Fashion Editor for Vogue magazine.

She was a model before becoming a shoe designer.

She received Designer of the Year honors at the 2018 Footwear News Awards.

She has sons named Dylan and Elliot.

Her products have been worn by model Sara Sampaio. 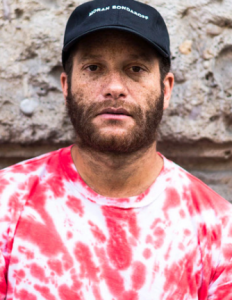 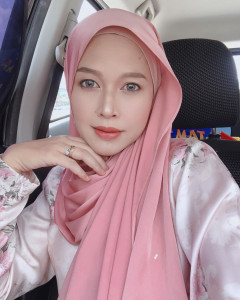 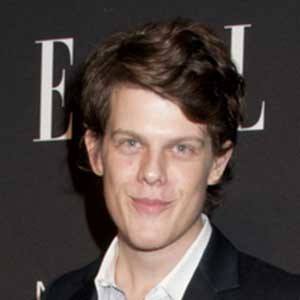 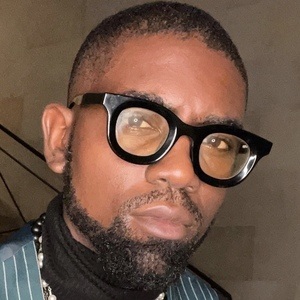 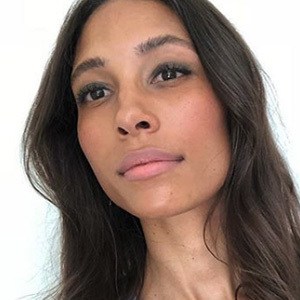 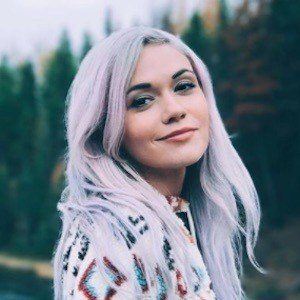 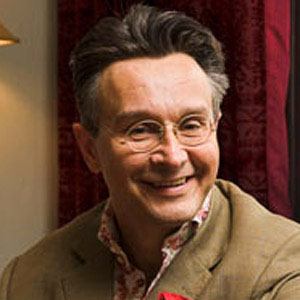 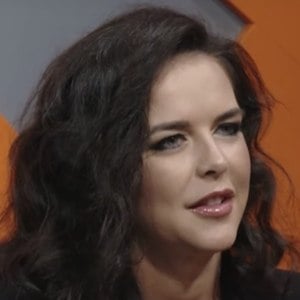 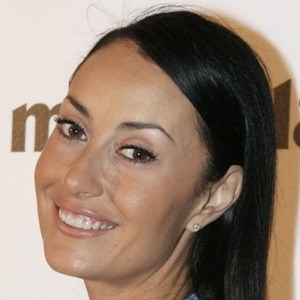 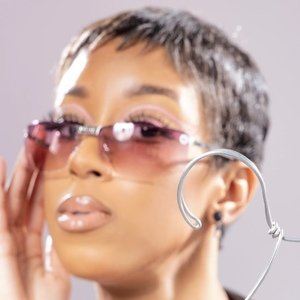