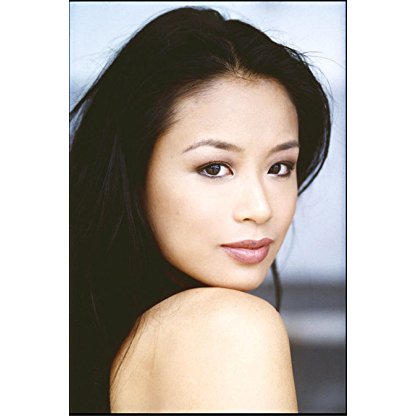 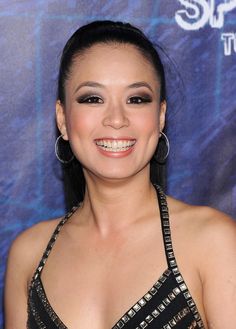 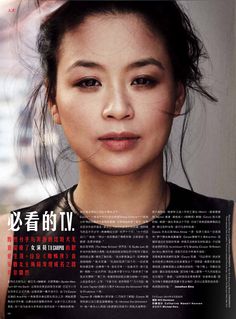 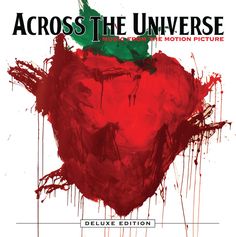 Carpio has also appeared on television, including a TV movie and in one episode of both The Jury and Law & Order. She made her Broadway debut in Rent as Alexi Darling and others, appearing from December 2006 until April 2007.

From 2010 to 2011, she starred in the Broadway musical Spider-Man: Turn Off the Dark. Previews began on November 28, 2010, where she originally played one of the Greek narrators, "Miss Arrow". Due to the departure of original "Arachne" Actress Natalie Mendoza, Carpio officially replaced her in the role on January 4, 2011, after covering multiple times during Mendoza's absence. Shortly after Carpio changed roles, "Miss Arrow" was cut, leaving her replacement, Alice Lee, retired. During revisions, Carpio's role was decreased extensively as the creative team (and many critics) felt the villainess was not working for the show. Carpio suffered a neck injury during a 'mid-performance incident' of the musical in March 2011. She made a full recovery and returned to the show over two weeks later. After many delays, the show officially opened on June 14, 2011. Carpio departed Spider-Man on November 13, 2011, and was replaced by Christina Sajous.

Carpio was born in Oklahoma City. She is the daughter of Hong Kong Chinese–Filipina singer Teresa Carpio, with whom she has performed on stage as a backup singer. Her mother has also recorded one of her compositions. Her father is Peter Mui, who co-founded Tungtex (Holdings) Co Ltd, a Hong Kong-based garment maker. Her mother once joked in interviews about the reason for her daughter's name. She said it was because of her love of the TV (television) so she named her daughter after it.