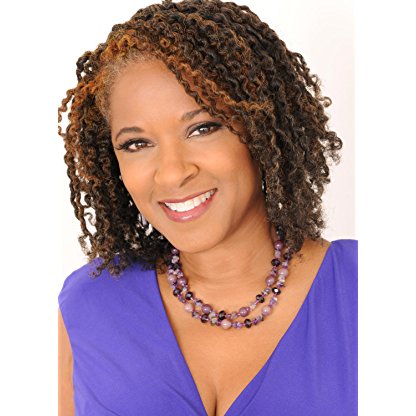 T'Keyah Crystal Keymáh was born on October 13, 1962 in  Chicago, Illinois, United States, is Actress, Producer, Soundtrack. Performer, writer, producer and director T'Keyah Crystal Keymáh (Ta-Kee-ah Kristle Kee-Mah) is back on the Hollywood scene. Ten years after 'Tonya Baxter' mysteriously moved to London to study law, the actress who embodied the quirky character, loved by Disney fans worldwide, is acting steadily once again. A performer since childhood, Keymáh studied theater, dance, voice, and pantomime in high school, then turned down a business scholarship to complete her studies at Florida A&M University with a degree in Theatre, co-oping at Florida State University to graduate, with honors, on time. After college, the Chicago native worked as a singer, dancer and actress, and won the title of Miss Black Illinois before placing 1st runner-up in the Miss Black America pageant. She moved to Los Angeles after wowing casting directors with her original performance piece, "In Black World..." in an open call for a pilot on a young television network.That pilot turned out to be Fox's groundbreaking, internationally successful, Emmy and TV Land Award winning sketch comedy show In Living Color. The only female to star in all five seasons, Keymáh delivered hilarious, spot on impressions like those of Whoopi Goldberg and 'Edith Bunker,' created a slew of iconic characters like Hilda Headley (Hey Mon), and Shawanda Harvey (Go On Girl), and brought her own characters such as Cryssy (In Black World) and LaShawn to the show. On the heels of In Living Color, she went on to guest star on several live action and animated shows, and to star in five other series, playing: sexy contractor Scotti Decker on ABC's On Our Own; laid back television writer Denise Everett on Fox's The Show; a dozen lead and guest character voices on Damon Wayans's animated series Waynehead; flight attendant turned lawyer, turn pastry chef turned teacher Erica Lucas, on CBS's Cosby; and firm, fun, caring mom Tanya Baxter, on Disney's That's So Raven.Wearing her hair naturally on television since her days on In Living Color, when doing so was rare, Keymáh has inspired a generation of women to follow her lead. In her popular coffee table book, Natural Woman / Natural Hair, the author lovingly demonstrates how to style African American natural hair and shares her experiences wearing her hair naturally on television. She is delighted that so many young women all over the world look to her as a natural hair icon. "What really gets me though, are the single and weekend dads and interracial families that my book has helped, and the older women that credit me with their natural hair conversions," Keymáh says.After more than twenty years of constant work on stage, television and film, Keymáh's life changed direction completely when her grandmother became seriously ill. Throughout the run of That's So Raven, Keymáh was in charge of the care of the woman who raised her, who was then suffering from Alzheimer's disease. At the end of her final season on the show, the actress decided to take a break from performing to focus on her grandmother, and see her through her transition.Not long ago, however, the multi-talented artist renewed her passion for her first love. Fans cheered her in a celebrity cameo with In Living Color co-star Tommy Davidson in SyFy's Sharknado 4: The 4th Awakens, and watched her as Beverly in Candice Cain's college romantic comedy, What Happened Last Night? Keymáh now (2017) stars on Paul Reiser's new comedy There's...Johnny, a show that takes place in the early 1970's and is a behind the scenes look at The Tonight Show Starring Johnny Carson. There's...Johnny premiered on Hulu in November, 2017. On the show, she plays Roz, Johnny Carson's secretary and chief gatekeeper.
T'Keyah Crystal Keymáh is a member of Actress 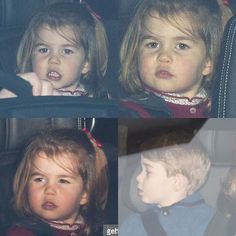 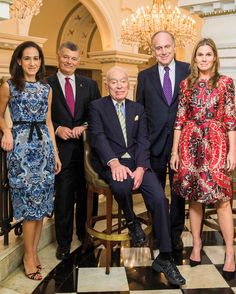 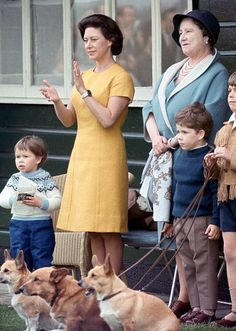 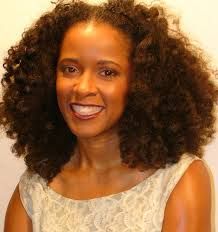 Keymáh was born Crystal Walker in 1962, in Chicago. Since the age of three, she has enjoyed entertaining her family – singing, dancing, and reciting original poems and stories. She wrote her first play and her first song in elementary school. She performed with Ali LeRoi and Lance Crouther in the Mary Wong Comedy Group in high school, before she enrolled in Florida A&M University (FAMU) at the School of Business and Industry. Her brother is Commander of the DC US Army National Guard, Major General william J. Walker.

Some of My Best Friends is a series of monologues in verse and prose embodied by a dozen diverse but somehow connected characters. In this humorous, tear jerking, thought-provoking theatrical production, Keymáh champions societal issues that are as relevant today as they were when the show debuted to sold out crowds at Chicago's South Shore Cultural Center in 1991. Overcoming obstacles, the devastation of AIDS, the search for love, race relations, and teen promiscuity are just some of the topics explored. The show was chiefly penned by Keymáh but includes pieces written by or in collaboration with Ali LeRoi, Harry Lennix, and poet Angela Jackson (And All These Roads Be Luminous: Poems Selected and New); and includes a dance choreographed by Maurice Hines. About her work in this show critics have said: "Keymáh is a Charismatic Actress... Chameleonic and Effervescent" – Los Angeles Times;"...Beyond Superlatives; She's Phenomenal!" – Earl Calloway, Chicago Defender; "Much More Than Comedy"- Lisa M. Pancia, New York Vignette; "...a Delightful, Multitalented Performer whose ability to create believable characters on stage is a Wonder to Behold"- Nat Colley, Los Angeles Reader; “Keymáh is Magnificent” – Linda Armstrong, Amsterdam News;"...Keymáh’s Poignant, Detailed Portrayals are Never Less Than Magnificent"- Randy Trabitz, Los Angeles Weekly. The show garnered an AUDELCO Award nomination for Best Solo Performer, an NAACP Theatre Award nomination for Best Writing, and NAACP Theatre Awards for Best Performance and Best Play.

Keymáh performed a solo stage work titled Don't Get Me Started! She sang, performed impressions, and talked about the prison industrial complex as well as conspiracy theories. She rewrote pointedly political lyrics to songs by Nina Simone and Eartha Kitt. She debuted the show in 2011 at The Black Academy of Art & Letters (TBAAL) in Dallas, Texas.

T'Keyah Crystal Keymáh served as a K–8 substitute Teacher for the Chicago Board of Education for 4 years. She has presented her "Tools of the Trade" actors preparation workshops at theatre festivals and other events in the United States, and she has lectured abroad. In the fall of 2017, Keymáh served as Florida A&M University's first ever W.K. Kellogg Foundation Artist-in-Residence in the College of Social Sciences, Arts, and Humanities Theatre department. Her residency included directing Pearl Cleage's The Nacirema Society Requests Your Presence at a Celebration of Their First 100 Years, teaching an Acting for the Camera course, and providing industry workshops and mentoring students.