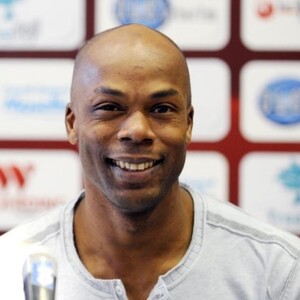 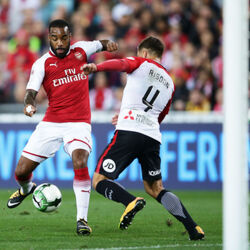 Wiltord played in 126 matches for Rennes between 1991 and 1996, scoring 31 times. He then spent one season with Deportivo de La Coruna before returning to his original club on loan. In 1997, Wiltord joined Bordeaux for three seasons with 46 goals in 99 appearances before moving to Arsenal in 2000. While with Arsenal, Wiltord saw time in 104 matches and put 32 balls in the back of the net. Arsenal won two Premier Leagues and two FA Cups with Wiltord on the pitch. In 2007, he returned to Rennes and later played for Marseille, Metz, and Nantes before retiring in 2012. In addition to his successful senior career, Wiltord played on the French national team from 1999 until 2006. He appeared in 92 games for the French with 26 goals. He played in two World Cups, including on the 2006 team that lost to Italy during the penalty shootout, and he appeared at the 1996 Summer Olympics for France. 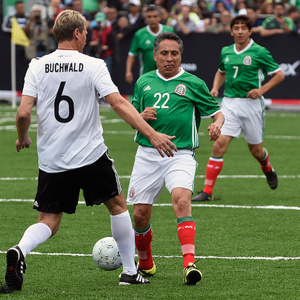 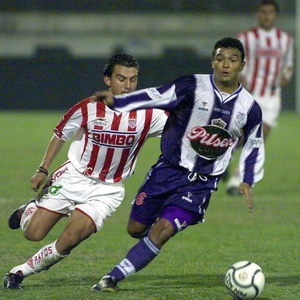 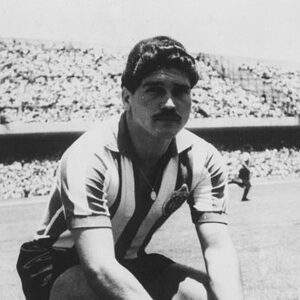 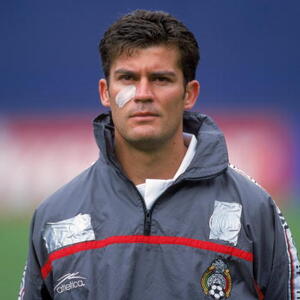 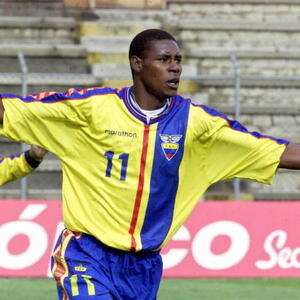 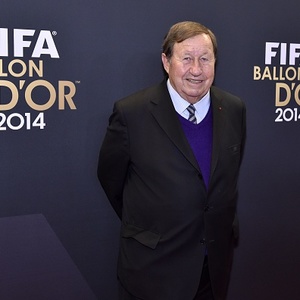 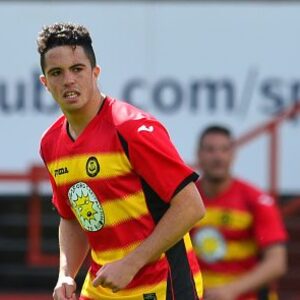