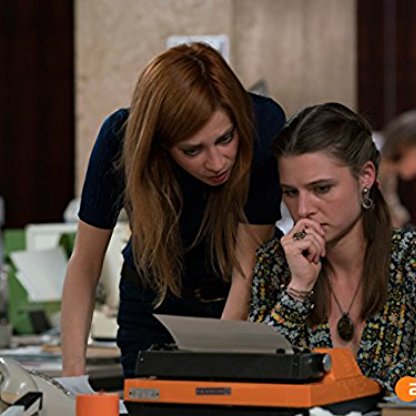 Jung completed her final school exams in 2012 and took acting lessons at the Juniorhouse in Cologne. She then performed in TV series Zwischen Kindheit und Erwachsensein by Bayerischer Rundfunk and she worked as a model. She also performed in TV commercials and short movies.

Jung is known for her role as Lisa Brück in TV series Unter uns, where she portrayed her character until January 2015. From the summer of 2014 until the summer of 2015 she performed in the movie adaptation of Fucking Berlin. More lead roles followed for the ZDF crime series Heldt and The Old Fox. In the 2016 movie adaptation of Andreas Steinhöfel's The Center of the World she portrayed Kat. 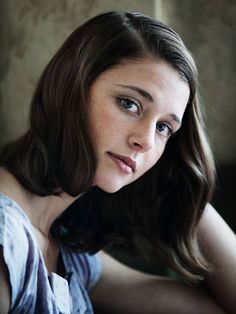 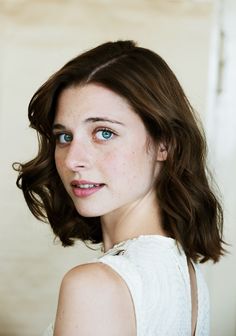 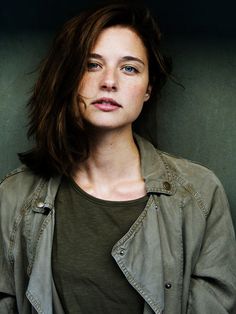 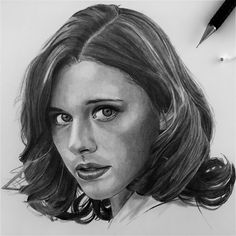 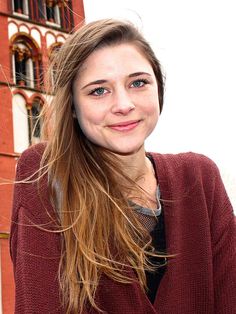 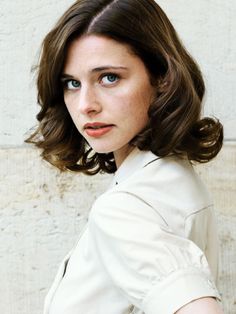 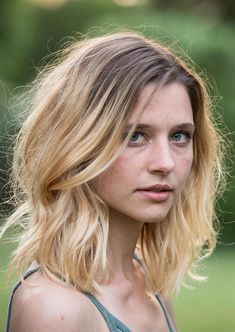