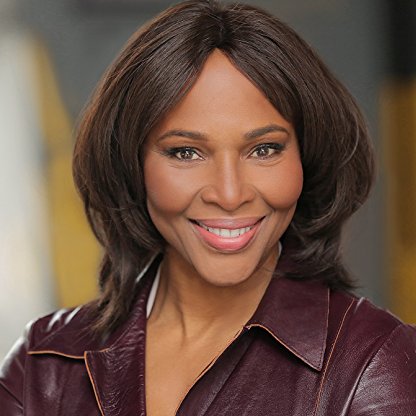 Suzzanne Douglas was born on April 12, 1957 in  Chicago, Illinois, United States, is Actress, Producer, Soundtrack. Suzzanne Douglas, an award-winning actress of screen and stage, is appearing on the festival circuit in the independent feature film, Happy Yummy Chicken for which she also wrote the title song. Look for Suzzanne on an upcoming episode of the new CBS series Bull, with Michael Weatherly and the film Black N' Blue a new indie film which addresses the Black Lives Matter Movement. This adds to the list of diverse film roles she has played in films including Whitney, How Stella Got Her Groove Back (Black Oscar, NAACP Image Award Nominee), Jason's Lyric, Tap (NAACP Image Award), the ABC remake of the classic Sounder (Black Reel Award, NAACP Image Award Nominee), and Changing the Game which was selected for the prestigious Cannes Film Festival.As a producer, Suzzanne won the award for Best Short film at the Hollywood Black Film Festival Awards for The Last Weekend. She also co-produced Theresa Rebeck's Love on the Rocks starring Julie White.Suzzanne is widely known for her starring role in the long-running Warner Brothers show, The Parent 'Hood. She has appeared in such highly acclaimed shows as Bull, Bones, The Good Wife, Law and Order - Criminal Intent, NYPD Blue, Touched by an Angel and I'll Fly Away. Suzzanne, sings regularly with her jazz trio, performing music from the American Songbook as well as her original compositions. She has traveled the United States and internationally performing with many renowned musicians including Jon Faddis, Nate Adderley, Don Braden, T.S. Monk, Helen Sung, Stanley Turrentine and Gene Harris. You can listen to Suzzanne's own compositions and find out more information about upcoming performances at suzzannedouglasmusic.com .Suzzanne also has an extensive career in theatre from Broadway and beyond. On Broadway, she starred in The Threepenny Opera opposite legendary musician Sting, The Tap Dance Kid and It's a Grand Night for Singing. Additional theater credits include Shakespeare's Henry V, (Two River Theater Company), Wit (George Street Playhouse), Regina Taylor's The Drowning Crow (Chicago's Goodman Theater) and Arthur Laurent's, Hallelujah! Baby (Arena Stage), which Laurent's re-wrote for Douglas, Crowns (Pasadena Playhouse) and Les Liaisons Dangereuses (Baltimore's Center Stage Theater).Suzzanne earned a Bachelor of Arts degree at Illinois State University and a Master in Music degree at the Manhattan School of Music. Suzzanne is a dedicated patron of the arts and an advocate for teaching artistic expression in the educational system. Through her advocacy in the arts, she hopes to engage and empower individuals and communities.She is a lifetime member of Girl Scouts of America, The National Council of Negro Women, Sigma Alpha Lambda, Jack and Jill of America, Inc. She is an Honorary Member of Delta Sigma Theta Sorority, Inc. where she serves on its National Board.
Suzzanne Douglas is a member of Actress 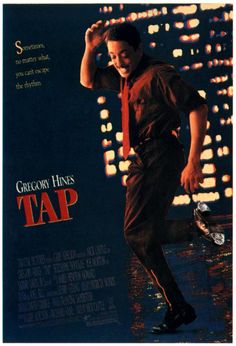 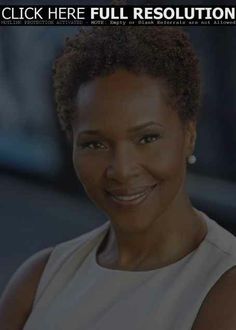 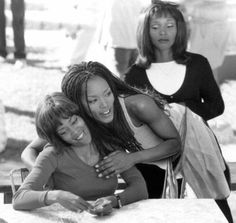 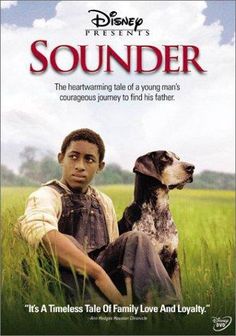 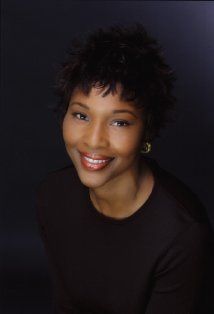 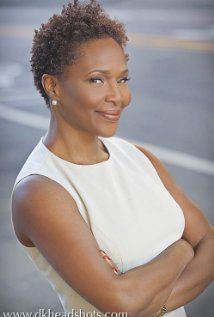 Born in Chicago, Illinois, Douglas was one of four children born to Lois Mae Thompson and Donald Douglas, Sr. Raised by a single mother, Douglas grew up in a public housing complex on the city's south side. Douglas became interested in the arts as a child, citing 1965's The Sound of Music as her inspiration for acting. Douglas attended Thornton Township High School, graduating in 1975. After high school, Douglas studied at Illinois State University; graduating with a Bachelor of Arts degree. During her adult life, Douglas was a student in the Master’s Program in Jazz Vocals at the prestigious Manhattan School of Music; later earning a Master in Music degree.

Douglas has been married to neuro-radiologist Dr. Roy Jonathan Cobb since February 1989 and together they have one daughter. Douglas is an Honorary Member of Delta Sigma Theta sorority where she served on its board as the Honorary Co-Chair of the Commission on Arts and Letters for thirteen years. In the community, she is a lifetime member of Girl Scouts of America, The National Council of Negro Women, Sigma Alpha Lambda (a national leadership and honors organization) and Jack and Jill of America.

Douglas has numerous television guest star appearances, most recently Bull , Bones The Good Wife. Douglas has also appeared on The Parkers, The Cosby Show, Law and Order: Criminal Intent, NYPD Blue, and Touched by an Angel. On stage, Douglas performed the role of Jenny Diver in The Threepenny Opera starring Sting and Dr. Bearing in Wit, where she was the first African American to perform the role. Douglas is an Award winning actress: a two time Image Award winner, a Black Oscar, a Reel Award and the Mary Martin Award which was awarded to Douglas by Mary Martin. Douglas appears in the Rel Dowdell film, Changing the Game in 2011.