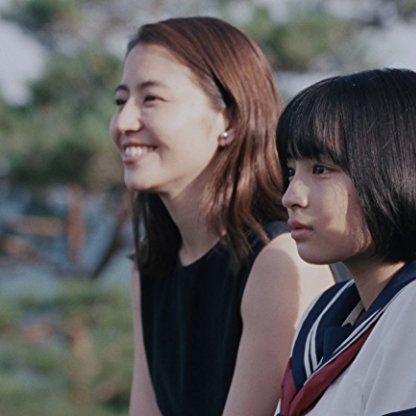 Suzu Hirose was born on June 21, 1998, is Actress, Soundtrack. Shizuoka City native Hirose Suzu was born four years following her model and actress sister, Alice Hirose. Her real name is Ooishi Suzuka, but she chose her alias to synchronize with her older sister. She played basketball at high school. She was scouted when her mother and she attended an event for Seventeen magazine for which her sister modelled. She was a model for Japan's Seventeen magazine beginning 2012. She was in an advertisement for wedding planning at age sixteen in 2014 and was rumoured to have been caught going to a love hotel with a Johnny's Junior member at age seventeen the next year. The report was denied. She began her on-screen career in 2013, but it was her role in 2015's Umimachi Diary (a.k.a. 'Our Little Sister') next to Haruka Ayase that got her noticed. The film, which was shown at the Toronto International Film Festival, was nominated for multiple awards in Japan. Hirose won the Newcomer Of The Year award at the Japan Academy Awards. She was in another film by Hirokazu Koreeda two years later, namely The Third Murder, which was also showcased at TIFF in Canada. She has been doing commercials since 2013 and even appearing in videos. She has done multiple commercials including one for a beverage called Match, which also featured her sister. She soon became the most prolific corporate advertiser in Japan. She caused controversy when she belittled film and sound technicians on a variety show. Naturally, she swiftly backtracked, which made her look unsteadfast. A reported survey reported that she was the most unpopular celebrity among twenty-something females in Japan. This survey's results, however, were never officially published. She denied reports of being in a relationship with Ryô Narita. She graduated from high school in 2017 and announced she would pursue her career and not attend college. Also in 2017, she released the obligatory CD release which comes with all Japanese actresses. This one was a cover of Ruriiro No Chikyu by Seiko Matsuda. During a radio broadcast she mentioned that her mother is quirky sometimes and told her children that their mother is a worm. When her mother objected via a message on the mobile Suzu posted the image of the message online. Her older brother Ooishi Koya was arrested for dunk driving and an accident in January of 2018. She has a pet dog. Her favourite foods are sweet potato, chives and meat. Suzu is represented by Foster agency.
Suzu Hirose is a member of Actress 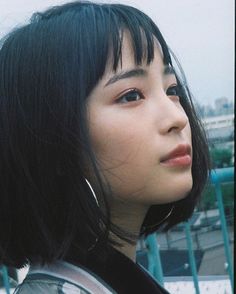 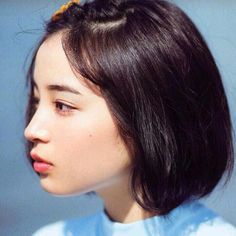 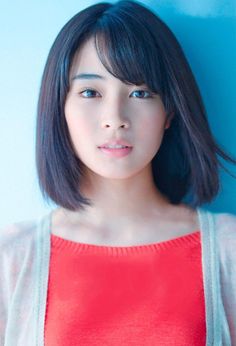 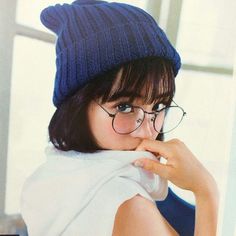 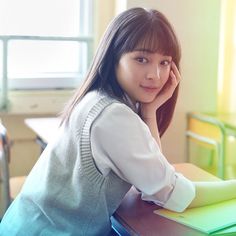 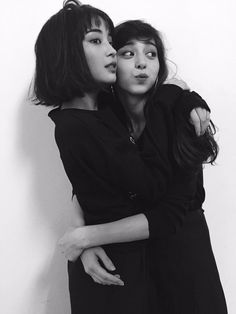 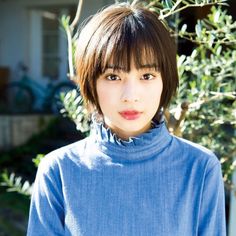 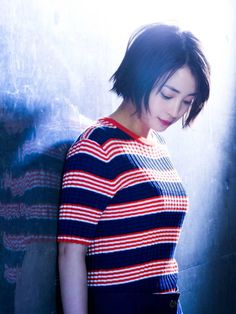 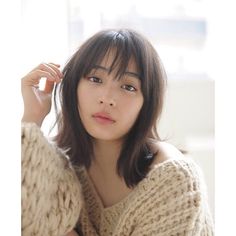 Hirose performed the role of Suzu Asano, the titular little sister, in Hirokazu Koreeda's 2015 live action adaptation of the manga Umimachi Diary, originally written and illustrated by Mangaka Akimi Yoshida. In Our Little Sister she stars as a football playing teenager who gets adopted into the Kamakura home of her elder half-sisters after the death of their alienated father. The Kouda sisters first meet her at the funeral in the town where he settled for his second marriage. The film was screened in competition for the Palme d'Or enabling Hirose to attend the Cannes Film Festival. For her performance as Suzu she was awarded the Japan Academy Prize for "Newcomer of the Year" and received the "Best New Actress" award from Kinema Junpo, among other accolades. Hirose and Koreeda collaborated again for The Third Murder.

In March 2016 Hirose first appeared as a competitive karuta and Ogura Hyakunin Isshu poetry obsessed high school student in part one of Norihiro Koizumi's (小泉徳宏, Koizumi Norihiro) Awesome film series, performing the lead role of Chihaya Ayase in his big screen, live action, adaptation of Cartoonist Yuki Suetsugu's comic strip, better known in English under its romanised Japanese title Chihayafuru. Her performance in the first part, poetically titled Chihayafuru: kami no ku, or "upper phrase" was followed in a second part, titled shimo no ku, in April that same year and earned her "Best Actress" nominations. Hirose reprised her role in a third part, titled Chihayafuru: Musubi, the conclusion of the film trilogy, for which principal photography wrapped in June 2017 and which is scheduled for release in Japanese theatres in Heisei 30, the following year.