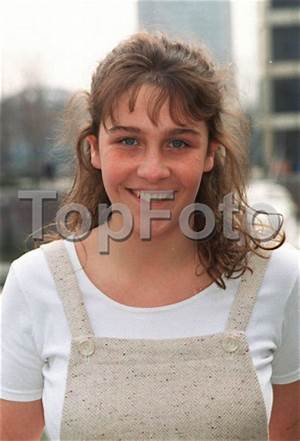 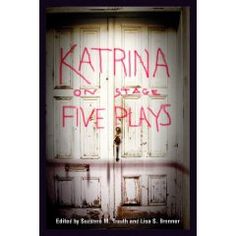 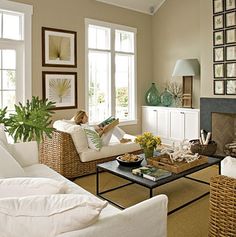 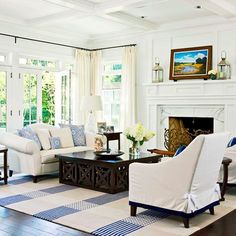 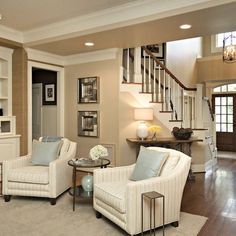 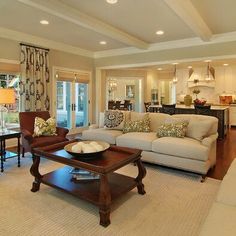 Since leaving The Bill Suzanne has done little work on TV. She had previously appeared a central character in later episodes of Hetty Wainthropp Investigates, starring opposite Dominic Monaghan as Janet Frazer, for 10 episodes between 1997 and 1998. She also guest starred in Casualty, Silent Witness, and appeared in the films Land and Freedom and Stella Does Tricks.

In 2017, Suzanne Maddock shared her memories of working on The Bill and of her career in general in a 45-minute interview for "The Bill Podcast"