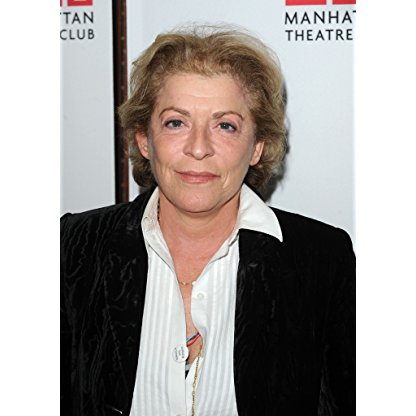 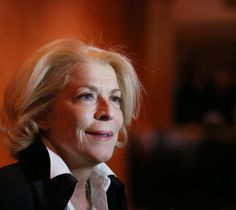 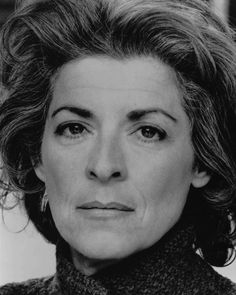 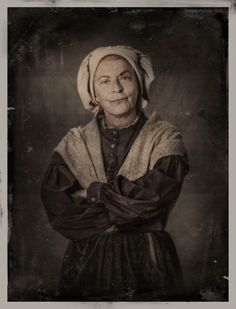 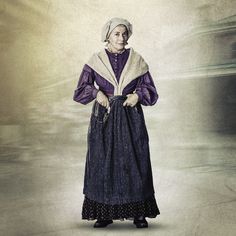 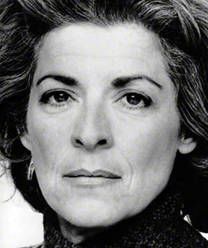 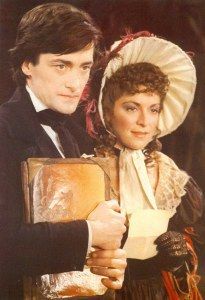 Educated at Woldingham School, Bertish joined the Royal Shakespeare Company and appeared in many of its productions, including its marathon eight-and-a-half-hour version of Charles Dickens's The Life and Adventures of Nicholas Nickleby, in which she played three roles. She repeated these three roles in the 1982 television version of the complete play. She was later seen in the BBC Television Shakespeare production of Shakespeare's The Comedy of Errors (1983) as Adriana.

She also appeared as a female Arnold Rimmer (Arlene Rimmer), in an episode of Red Dwarf, "Parallel Universe" (1988).

She has also played small roles in several films, including the Harrison Ford vehicle Hanover Street, and the vampire film The Hunger. She had a recurring role as Eleni in the cable television series Rome (2005-7). In 2009 she had a role in a production of Breakfast at Tiffany's at the Theatre Royal Haymarket.