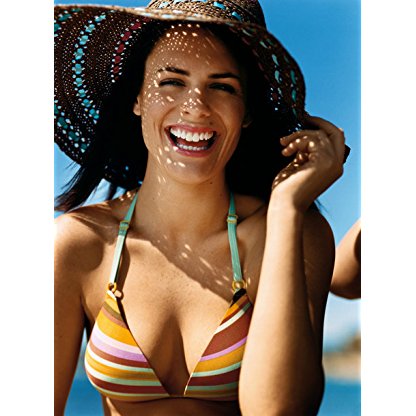 Susie Amy was born on April 17, 1981 in  London, England, United Kingdom, is Actress. Susie Amy was born in London in 1981, and brought up in Surrey. Although she always studied drama, she went to academic schools all her life. An agent spotted her in 1999 when she was doing a play at the National Theatre in London - 'After Juliet' by Sharman McDonald. Over the next two years she got parts in _"Sirens" (2002) (mini)_, the sitcom 'Sam's Game', 'The Swap' and 'My Family'.In 2001, at the age of 20, she got her first big break when she was chosen to play 'Chardonnay Lane' in ITV drama Footballers' Wives (2002), which became one of the most talked about shows on TV.In 2002, after filming a second series of Footballers Wives, she was chosen for the lead role of 'Valentine D'Artagnan' in the Hallmark Production - _"La Femme Musketeer" (2003) (mini)_, starring alongside Michael York, Gérard Depardieu and Nastassja Kinski. For the role she had to train in martial arts, fencing and horse riding, which she is said to have loved.
Susie Amy is a member of Actress

Susie Amy was born on 17 April 1981 to Ron Amy, OBE, the former chairman of the National Association of Pension Funds and Evelyn Amy, a primary school Teacher. Her parents later divorced, and her father eventually remarried. Amy has a sister, Lynn, who is a highly regarded Geneticist. Amy was brought up in Surrey and attended Sir william Perkins's School in Chertsey, but later switched to Strode's College.

While she was working on the Royal National Theatre production of Sharman McDonald's After Juliet, Amy was spotted by an agent, and soon had her first roles on television. In 2001, she appeared in television series Dark Realm and My Family, and then in the 2002 television film Sirens. In 2001, Amy was cast as Chardonnay Lane-Pascoe in the ITV series Footballers' Wives, which made her a household name and earned her the New TV Talent Award by the Television and Radio Industries Club. She was voted as number 74 on the FHM list of 100 Sexiest Women in the World in 2002, and as number 63 in 2003. Along with Katharine Monaghan and Zöe Lucker, Amy appeared on the FHM cover for February 2003. She starred in Footballers' Wives from 2002 to 2004.

In 2004, Amy was chosen for the lead role of Valentine D'Artagnan in the Hallmark Channel film La Femme Musketeer, starring alongside Michael York, Gérard Depardieu and Nastassja Kinski. For the role she had to train in martial arts, fencing and horse riding, which she is said to have loved. The same year, she portrayed Beatrice Hastings in Modigliani, which starred Andy García. In 2005, Amy appeared in films House of 9, starring Dennis Hopper, and Dead Fish, and worked on Bill Kenwright's stage production of Wait Until Dark.

Susie was a judge in Dancing on Ice: The Tour at the Hallam FM Arena in Sheffield. In 2010, she participated in the outdoor series 71 Degrees North, a challenge show set in Norway. Challenges included under-ice swimming and living in conditions up to −30 degrees. She came the third the series, losing out to Gavin Henson and Marcus Patrick in the final. On 22 December 2010, Susie appeared in Celebrity Come Dine with me Christmas Special, competing against actor and musician Goldie, singer Tony Christie, and former Blue Peter presenter Janet Ellis for a prize of £1,000, which went to charity. She came joint second with Christie, behind winner Ellis.

In September 2011, Susie started a beauty and lifestyle blog www.blusherandblogging.com. She is a brand ambassador for British skincare line 'ARK Skincare'.

Amy had episode roles in television series Hotel Babylon, The Royal and Doctors in 2006. In 2007, she filmed motion picture Two Families, appeared in the BBC series New Street Law, and portrayed Lindsey Gordon in the three episodes of Coronation Street. Amy then acted in the 2008 series Echo Beach, which was cancelled after twelve episodes. Her most recent projects include films Lesbian Vampire Killers (2009), Psych 9 (2010), Pimp (2010) and Bonded by Blood (2010), and a stage production of Agatha Christie's Murder on the Nile (2012). On 17 September 2015, in Birmingham, she did an episode of Doctors. She plays a character motivated by money. 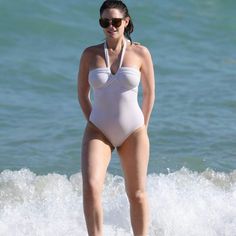 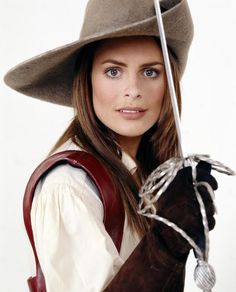 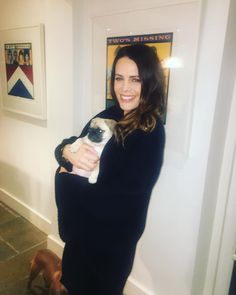 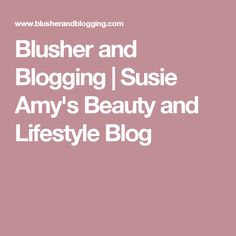 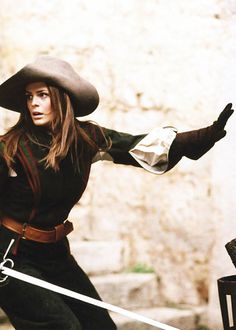 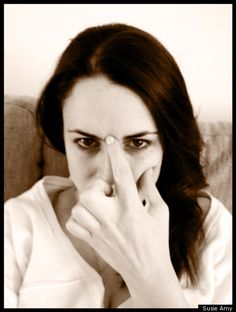 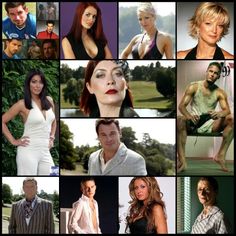 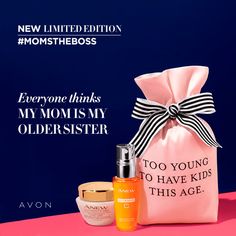