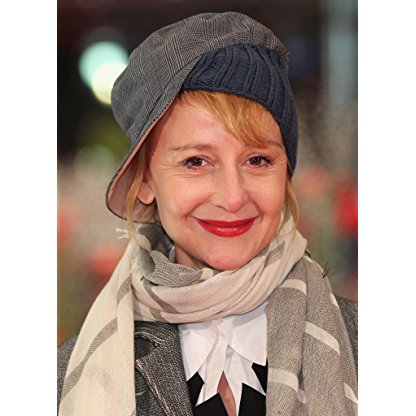 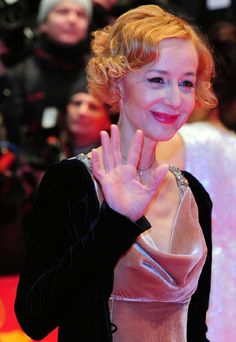 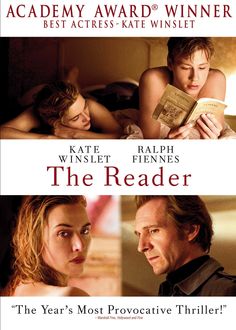 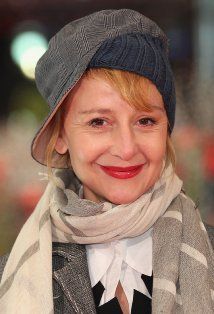 Susanne Lothar was born on 15 November 1960 in Hamburg, Germany. She was the daughter of actors Hanns Lothar and Ingrid Andree, who divorced in 1965, the year before her father's death. She studied drama at the Hochschule für Theater und Musik (School of Theatre and Music) in Hamburg.

Lothar was a member of the company of the Deutsches Schauspielhaus theatre in Hamburg for many years and her performances include roles in Frank Wedekind's Lulu plays (Erdgeist (Earth Spirit) and Die Büchse der Pandora (Pandora's Box)), produced by Peter Zadek. For her first film Strange Fruits (Eisenhans) in 1983, she received the German Federal Film Prize. With Ulrich Mühe, she appeared as the victimised married couple in the original version of Michael Haneke's Funny Games in 1997. Lothar worked again with Haneke as Mrs Schober in The Piano Teacher and in The White Ribbon.

Susanne Lothar's death was announced in a written statement by Lawyer Christian Schertz, representing her family, on 25 July 2012. The cause was not disclosed. Lothar died just a day before the fifth anniversary of her husband's death.