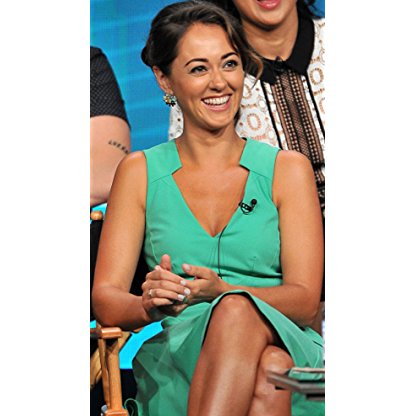 Susannah Fielding was born on June 10, 1985, is Actress. Fielding grew up in Havant, Hampshire (UK). After leaving school she moved to London taking a year off in order to apply for drama school. She was accepted at the Guildhall School of Music & Drama graduating in 2007. Fielding started acting as a teenager, joining a local youth theatre with 13.
Susannah Fielding is a member of Actress 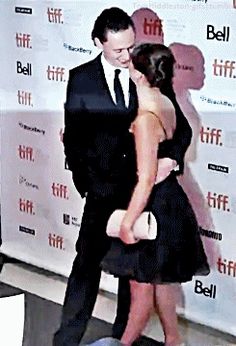 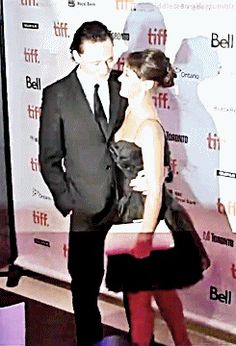 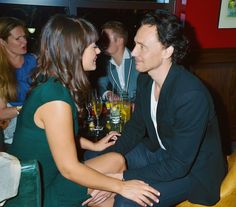 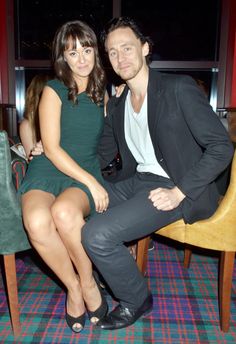 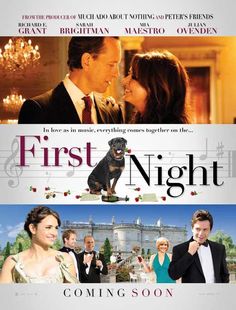 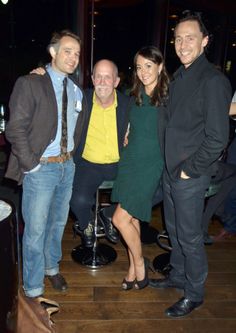 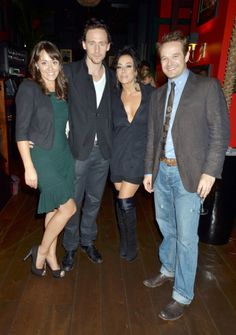 Fielding was born in Poole, England, and grew up in Portsmouth before spending two years boarding at Christ's Hospital school in Sussex, where she developed an interest in acting. She trained at the Guildhall School of Music and Drama; her performances there included Trinculo in The Tempest (directed by Patsy Rodenburg) and Myrrah in Tales from Ovid (directed by Christian Burgess). She graduated from Guildhall in 2006.

Fielding's first four professional roles in theatre were in four productions at the National Theatre: The Rose Tattoo (2007), Philistines (2007), Much Ado About Nothing (2007) and The Hour We Knew Nothing of Each Other (2008). She received an Ian Charleson Award Commendation for her role as Pietra in Ibsen's An Enemy of the People at the Sheffield Crucible in 2010 alongside Antony Sher.

Fielding was previously in a relationship with actor Tom Hiddleston, who appeared with her in an episode of Wallander in 2008. Their relationship ended in November 2011.

Fielding appeared in the 2010 films 4.3.2.1. and 1st Night (originally titled Cosi), for which she learnt to sing opera in Italian. In 2011 she starred in Kill Keith, a comedy horror film featuring Keith Chegwin. She appeared in the 2012 romantic comedy The Knot alongside Mena Suvari and Noel Clarke.

In 2011 she played Portia in Rupert Goold's production of The Merchant of Venice for the Royal Shakespeare Company alongside Sir Patrick Stewart as Shylock, reprising the role in the production's transfer to the Almeida Theatre in 2014. In 2012, she was cast as Kim for the UK run of All New People, a black comedy play written by and starring Zach Braff. The play's UK run included Manchester and Glasgow before culminating in a 10-week run in London's Duke of York's Theatre. Fielding played the role of Evelyn Williams in the musical American Psycho at the Almeida Theatre in December 2013.

Fielding won the 2014 Ian Charleson Award for her reprised portrayal of Portia in The Merchant of Venice at the Almeida Theatre. Michael Grandage, one of the four judges, said of her performance in the production, set in a Las Vegas casino, that she had made the familiar role her own, with a "faultless American accent and a huge intelligence in her acting choices".