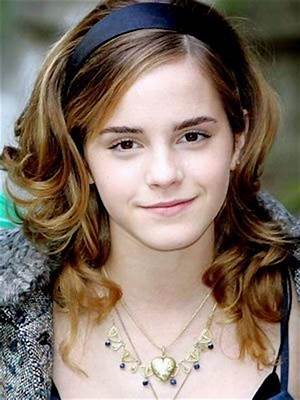 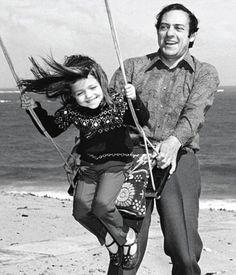 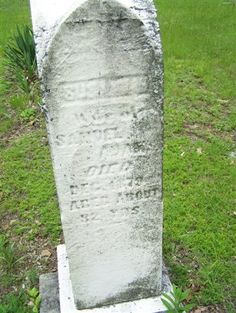 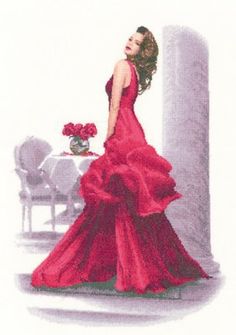 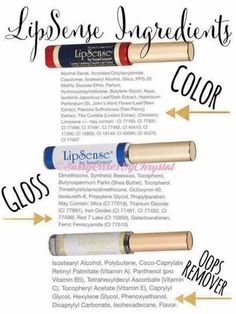 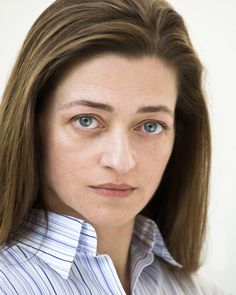 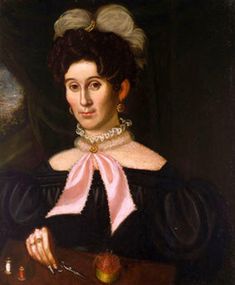 In 1991, Corbett had a small role, credited as "Lady in coach", in the adventure film Robin Hood: Prince of Thieves. In November 1991, she made her television debut, as Sadie Meadows in an episode of the ITV comedy-drama series Minder.

Her first major role came in 1993 in an episode of the third series of Peak Practice on ITV as a cystic fibrosis sufferer, Vanessa Machin. She is best known for her role as Ellie Pascoe, wife of one of the title characters, Peter Pascoe in Dalziel and Pascoe, a popular BBC television drama series based on Reginald Hill's novels. She appeared in the series regularly between 1996 and 2000, returning for a guest appearance in 2005.

Corbett started writing picture books for her children, and her first published work, Dragon's Dinner, was published on 20 August 2009. A second book, One Cool Cat, was published in spring 2011. She has also written the life story of her father, Harry H. Corbett: The Front Legs of the Cow , which was published in March 2012.

She then returned to Peak Practice to play Kerri Davidson, the physiotherapist, for three series. Susannah appeared in Holby City during October 2015.