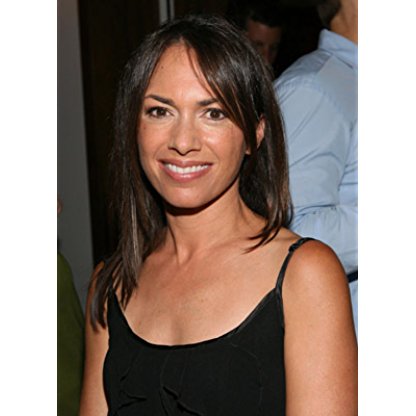 Mike Myers, Matthew Sweet, and Hoffs formed the faux British 1960s band Ming Tea after Myers' Saturday Night Live stint in the early 1990s. They all adopted pseudonyms for the band, with Hoffs using the name Gillian Shagwell and Myers creating Austin Powers. This group made a number of club and television performances and had a minor hit with the song "BBC". Myers's then wife Robin Ruzan encouraged him to write a film based on the character. The result was Austin Powers: International Man of Mystery, directed by Hoffs' husband Jay Roach. Ming Tea performed in all three Austin Powers films.

Hoffs was born in Los Angeles, California, to a Jewish family. She is the daughter of Tamar Ruth (née Simon) and Joshua Allen Hoffs, a psychoanalyst. Her mother played Beatles music for Hoffs when she was a child, and she began playing the guitar in her teens. Hoffs attended Palisades High School in Pacific Palisades, Los Angeles, graduating in 1976. While in college she worked as a production assistant and made her acting debut in the 1978 film Stony Island.

In 1980, Hoffs graduated from the University of California, Berkeley, with a bachelor's degree in art. When she entered Berkeley, she was a fan of classic rock bands that played in large stadiums. While a student at Berkeley, she attended the final Sex Pistols show at Winterland Ballroom and a Patti Smith concert. Exposure to punk rock changed her career goal from a Dancer to musician in a band. She eventually joined Vicki Peterson and Debbi Peterson in what would later become the pop music group The Bangles.

The Bangles' first recorded release was a self-titled EP in 1982 on the Faulty Products Label. The Bangles released their first full album All Over the Place in 1984 on Columbia Records. They had a moderate hit with the single "Hero Takes a Fall", but their commercial breakthrough came with the album Different Light in 1986, which produced the hit singles "Manic Monday", "If She Knew What She Wants", and "Walk Like an Egyptian".

In 1986, Hoffs co-wrote "I Need a Disguise" for the album Belinda for Belinda Carlisle, from the all-girl group The Go-Go's. With increasing fame, Hoffs also appeared on the covers of numerous magazines, and the Rickenbacker guitar company issued a Susanna Hoffs model of the 350, which she customized herself.

In 1987, Hoffs starred in the film The Allnighter, which was directed by her mother Tamar Simon Hoffs, and also featured Joan Cusack and Pam Grier. The film was critically panned, and failed at the box office. Hoffs later said: "It wasn't a great movie but the whole experience of it was great."

The Bangles released their third album Everything in 1988. The first single, co-written by Hoffs, "In Your Room" became a top 10 hit. Everything also produced their biggest-selling single "Eternal Flame", which was co-written and sung by Hoffs as well. In the BBC programme "I'm in a Girl Group" Hoffs revealed she actually sang the studio recording of the song completely naked due to the Producer Davitt Sigerson pranking her by telling her Olivia Newton John had done the same thing. He later told Hoffs he had been lying the whole time.

The Bangles disbanded in 1989 but in the late 1990s, Hoffs contacted the other members of The Bangles with the hope of reuniting. They recorded the single "Get the Girl" for the second Austin Powers movie in 1999. Subsequently, they announced their decision to reunite full-time in 2000. Their fourth album, Doll Revolution, was released in 2003.

Hoffs released a solo album, When You're a Boy, in 1991, which spawned a U.S Top 40 hit with "My Side of the Bed." In the UK the single landed at #44, for only 4 weeks on chart, and the album also landed decently in Europe.

In 1993, Hoffs married Jay Roach, the Director of the Austin Powers movies and Meet the Parents, and Producer of the film version of The Hitchhiker's Guide to the Galaxy. They have two sons. Roach converted to Judaism upon marrying Hoffs.

In 2006, Hoffs teamed up with fellow Ming Tea rocker Matthew Sweet; under the name "Sid n Susie," they recorded fifteen cover versions of classic rock songs from the 1960s and 1970s for an album titled Under the Covers, Vol. 1. The album was released in April 2006. On July 18, they appeared on Late Night with Conan O'Brien to promote the album and tour. The duo released another album Under the Covers, Vol. 2 on July 21, 2009, which included covers of songs by Fleetwood Mac, Carly Simon, Rod Stewart and others. In 2012 Under the Covers, Vol. 3 was released.

In December 2011, Hoffs provided an original song for use in promoting Visit South Walton, the tourism promotion agency for Walton County, Florida (formerly identified as the Beaches of South Walton). The song, "This is the Place", will be used in advertising and marketing the popular coastal area that comprises fifteen beach communities.

Hoffs self-released her third solo album of new material (the first since her 1996's self-titled album) called Someday via Vanguard Records on July 17, 2012. The set was produced by Mitchell Froom and is influenced by the music of the 1960s. American Songwriter gave Someday a rating of 4.5 out of 5 stars and described it as "easily and undeniably Hoffs’ most definitive musical statement to date."

In 2013, Hoffs collaborated with Sweet and Tim Robbins for a cover of the traditional "Marianne" for the Sea shanty-compilation Son of Rogues Gallery: Pirate Ballads, Sea Songs & Chanteys.

Hoffs donated her vocal talent to the end credits song from the film, A Dog Named Gucci, in the song One Voice, which also features the talents of Norah Jones, Aimee Mann, Lydia Loveless, Neko Case, Brian May and Kathryn Calder. It was produced by Dean Falcone, who also wrote the film's score. One Voice was released on Record Store Day, April 16, 2016, with profits from the sale of the single going to benefit animal charities. 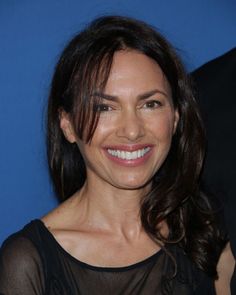 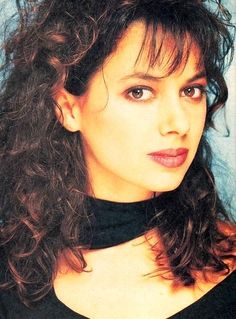 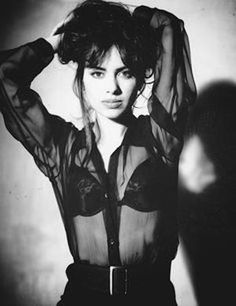 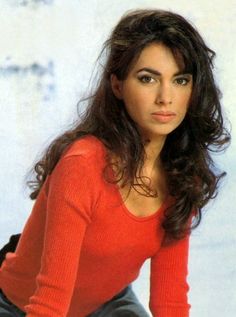 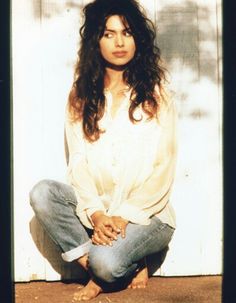 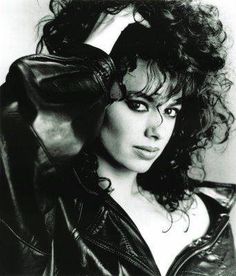