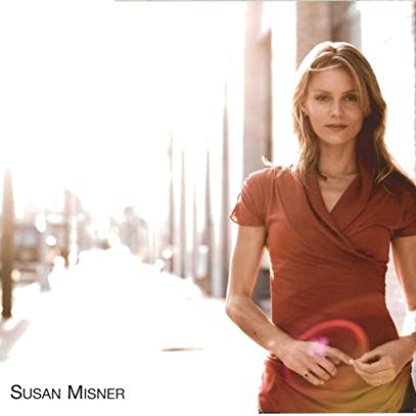 Susan Misner was born on February 08, 1971 in  Paterson, New Jersey, United States, is Actress, Soundtrack. Susan Misner was born in Paterson, New Jersey in 1971. She grew up in Pompton Plains where she fell in love with dancing. Her love of the dance led her to New York City where she landed roles in Broadway plays such as Guys and Dolls, A Funny Thing Happened On The Way To A Forum, How To Succeed in Business Without Really Trying, and Dream.After turning her focus toward acting, Susan appeared on, One Life to Live (1968), as Grace Davidson. She appeared in such films as Woody Allen's Everyone Says I Love You (1996), Chicago (2002), Stick It in Detroit (2008), Two Weeks (2006), Somebody's Hero (2011), Cayman Went (2009), and Hope Springs (2012). She can also be seen in music videos by C&C Music Factory and Taylor Dayne.You can see Susan in CBS's Person of Interest (2011) as Jessica Arndt and in the 2013 Mid-season Thriller The Following (2013) as Jenny Mitchell, who has ties to Kevin Bacon's character.Susan was just cast in Nguoi My (2013) as Sandra Beeman and will also play a handful of episodes in ABC's Nashville (2012) as Dr. Stacey Douglas.
Susan Misner is a member of Actress 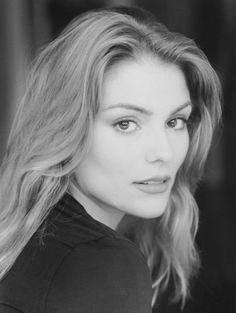 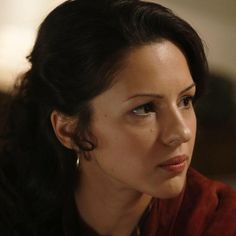 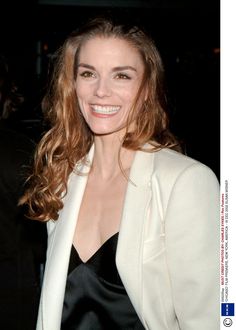 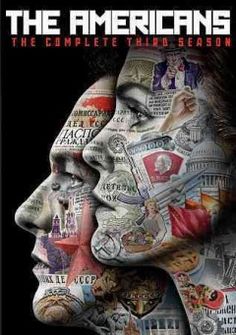 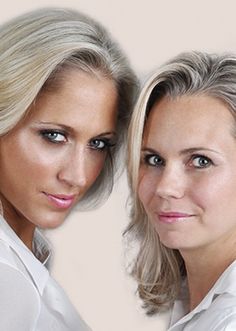 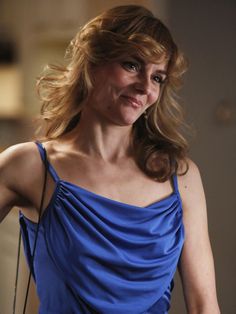 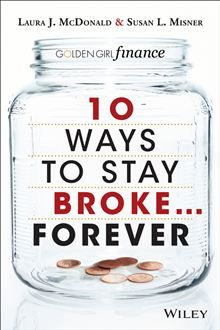 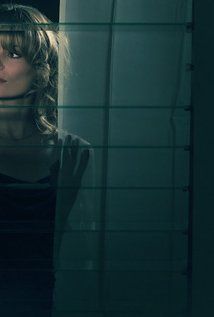 Misner grew up in Pompton Plains, New Jersey. She has been in a relationship with Playwright and Director Jonathan Bernstein since 1999.

Misner has guest starred on many TV series, including three of the series in the Law & Order franchise—Law & Order: Criminal Intent (2001/2005), Law & Order: Special Victims Unit (2002) and Law & Order (2006)—as well as both CSI: Crime Scene Investigation (2002) and CSI: Miami (2004). She had a dancing role in the 2002 film Chicago. Misner appeared as Theresa on Rescue Me in 2006 and 2007, and later as Gretchen Martin in the 2007 miniseries The Bronx Is Burning. She appeared in two episodes of the hit CBS procedural Without a Trace during the 2004–2005 television season. She portrayed Alison Humphrey in several 2007 episodes of The CW series Gossip Girl and Sergeant Burnett in New Amsterdam (2008). In 2010, she played the girlfriend of therapist Paul Weston in the series In Treatment. More recently, she has the role of Sandra Beeman in The Americans, and the recurring role of Simone Canning in The Good Wife.