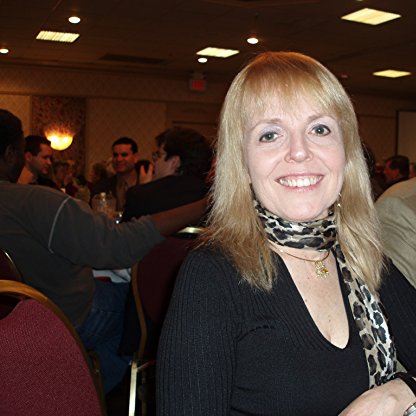 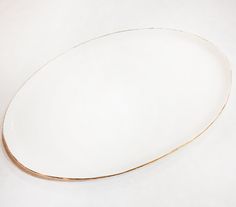 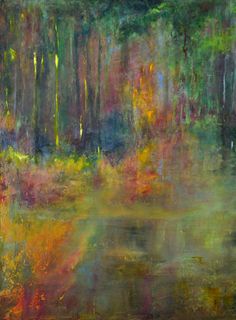 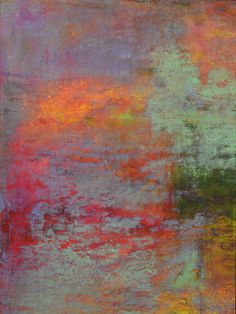 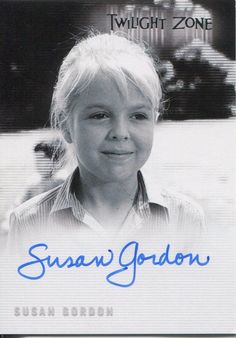 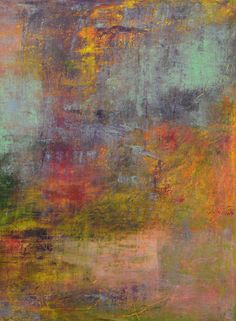 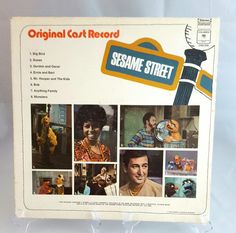 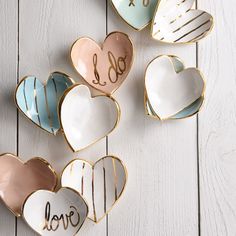 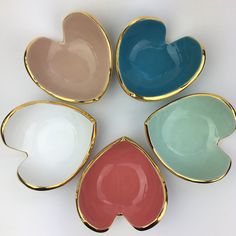 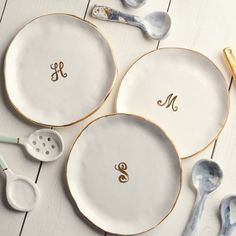 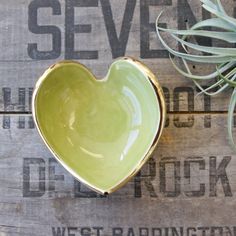 Gordon was born in Saint Paul, Minnesota, the daughter of film Director Bert I. Gordon and his wife Flora (Lang). Susan began her career, at age eight, as a last minute substitute for another young Actress in 1958's Attack of the Puppet People, directed by her father, who subsequently directed her in three additional films — The Boy and the Pirates, Tormented (both 1960) and 1966's Picture Mommy Dead, her final film. In 1959, she acted and sang in the semi-biographical film, The Five Pennies, playing the daughter of musician, Composer and bandleader Red Nichols, portrayed by Danny Kaye.

On television, Gordon appeared in The Twilight Zone episode "The Fugitive", as Jenny, a child with a leg brace who befriends an alien. Other series included Gunsmoke, Alfred Hitchcock Presents, My Three Sons, The Danny Thomas Show, Route 66, Ben Casey, and The Donna Reed Show. On November 27, 1959, Gordon appeared in the live NBC Television broadcast of Miracle on 34th Street.

She was a resident of the New Jersey township of Teaneck, a suburb of New York City, where she had settled after returning to her Jewish roots and marrying Avi Aviner, who had been a communal leader to the Jews of Tokyo. She died on December 11, 2011, due to thyroid cancer and was buried in Kedumim. She was survived by her parents, husband, six children, five grandchildren, two sisters and a half sister.