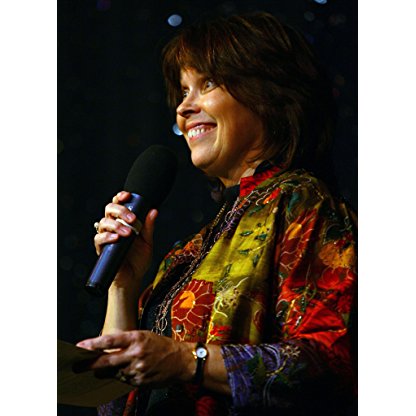 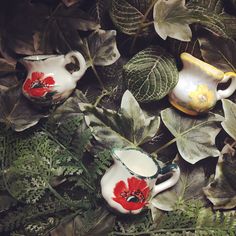 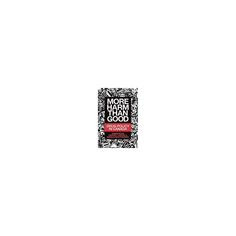 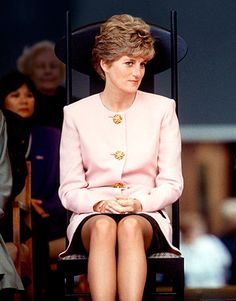 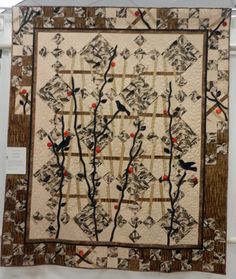 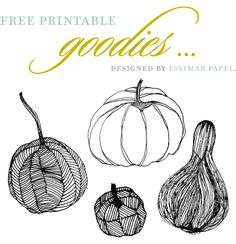 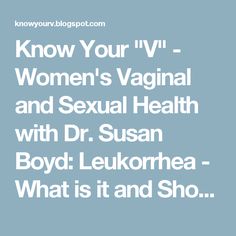 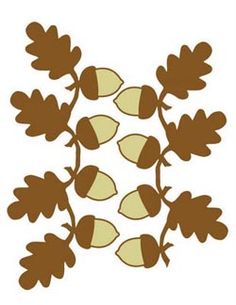 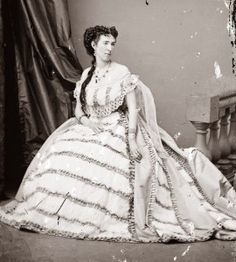 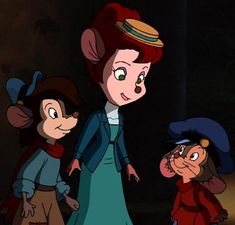 Professor Boyd researches and publishes on feminist legal theory, and gender and sexuality issues in the fields of family law, especially child custody and parenthood law. In 2007, she co-edited Reaction and Resistance: Feminism, Law, and Social Change and Poverty: Rights, Social Citizenship and Legal Activism. Law and Families appeared in 2006. Her book Child Custody, Law, and Women's Work was published in 2003. Canadian Feminist Literature on Law: An Annotated Bibliography appeared in 1999. Challenging the Public/Private Divide: Feminism, Law, and Public Policy was published in 1997. Her latest book (2015) is Autonomous Motherhood? A Socio-Legal Study of Choice and Constraint, which addresses legal parenthood and the possibilities for autonomous motherhood.

In 2012, Professor Boyd was elected a Fellow of the Royal Society of Canada, the highest honour a scholar can achieve in the Arts, Humanities and Sciences, in recognition of her international reputation as a leading socio-legal scholar who has made exceptional contributions to family law and feminist legal studies. Other awards include a Faculty Scholar Award (2010) and an Alumni Award for Research (2008).

Boyd taught at Carleton University's Department of Law in Ottawa and then joined the Allard School of Law in 1992. At UBC, she held the endowed research Chair in Feminist Legal Studies from 1992 to 2015. She was the founding Director of the Centre for Feminist Legal Studies from 2007 to 2012. She retired on June 30, 2015 but continues her relationship with UBC as Professor Emerita.