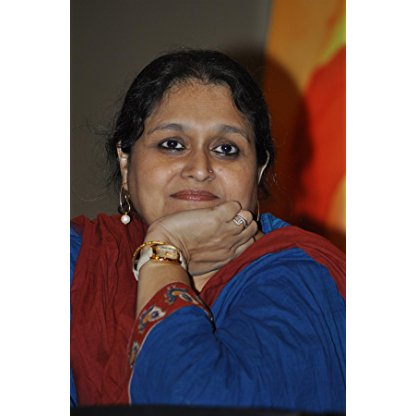 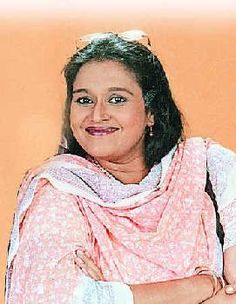 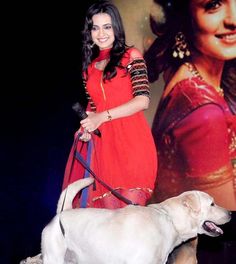 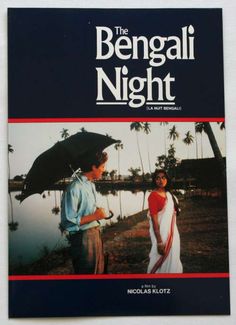 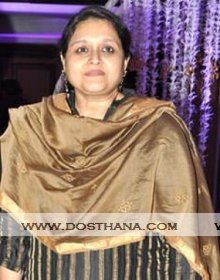 Pathak's first foray into acting was under her mother's direction with the revival of the play Maina Gurjari, which incidentally Dina Pathak in her heyday had acted in. This was followed by a play with Dinesh Thakur titled Biwiyon Ka Madersa (based on a play by French Playwright Molière), which was staged at the Prithvi Theatre. It was here that Jennifer Kendall (the late wife of Shashi Kapoor) spotted her and recommended her to Shyam Benegal for their home production Kalyug (1981), an adaptation of the epic Mahabharata. Her portrayal of Subhadra won her the Filmfare Award for Best Supporting Actress. She went onto give stellar performances in Vijeta (1982), Bazaar (1982), Masoom (1983) and Mirch Masala (1985). She had a minor role in the biopic Gandhi (1982) and starred in the 1988 French film, The Bengali Night And Raakh 1989

At 22, Pathak married the son of one of her mother's friend. However, they were separated within a year. In 1986, she met current husband Pankaj Kapur, while filming Sagar Sarhadi's Agla Mausam, which was never released. Kapur was previously married to Kathak danseuse and actor, Neelima Azeem, with whom he has a son, the actor Shahid Kapoor. After two years of courtship, they tied the knot in 1988, and are now parents to a daughter and a son. Their daughter, Sanah (b.1990), made her debut in the movie, Shaandaar (2015).

In 1994, her husband, Pankaj Kapur and she launched their own TV production house, Grass Company. Mohandas B.A.L.L.B was the first serial they produced and acted in, under the banner.

After an 11-year hiatus from acting, she starred in the 2005 film Sarkar, followed by its sequel, Sarkar Raj in 2008. She was applauded for her portrayal of a subservient mother who tries hard to fill the generation gap with her son in Wake Up Sid (2009). The Filmfare magazine called her rendering of the sinister Dhankor Baa in 2013's Ram-Leela as the '' watershed of her career".

She will appear as a lead in upcoming Gujarati film, Carry On Kesar (2016). It will be her first Gujarati film.

Supriya Pathak was born to Gujarati theater artiste, and veteran actor, Dina Pathak, a Kathiavaadi Gujarati and a Punjabi father, Baldev Pathak, dressmaker to the stars Rajesh Khanna and Dilip Kumar. She has one elder sister, Ratna Pathak, also a theatre artiste and film actor. She grew up in Parsi Colony in Dadar, Mumbai, and attended the J. B. Vachha High school. She has a bachelor’s degree in Fine art, specialising in Bharatanatyam, from the Nalanda Dance Research Centre, University of Mumbai.