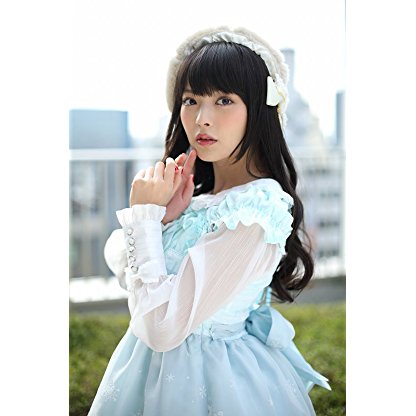 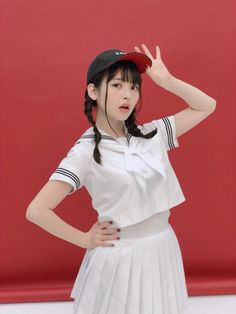 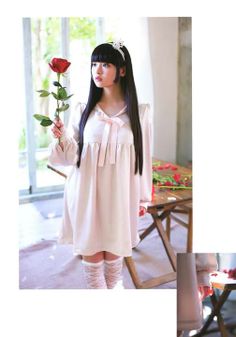 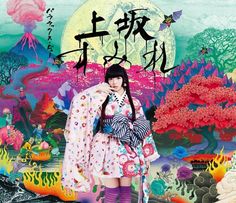 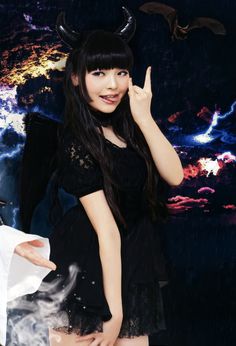 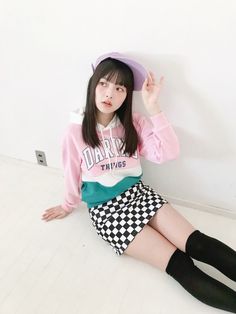 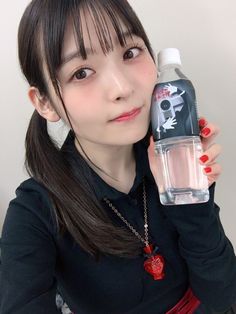 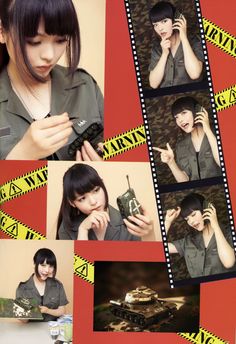 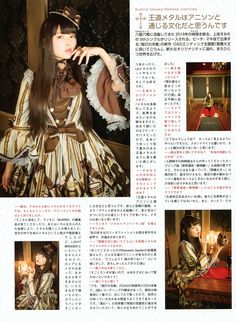 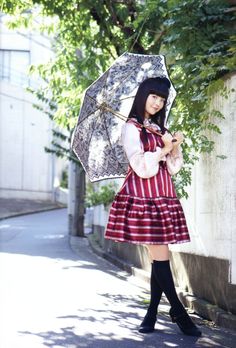 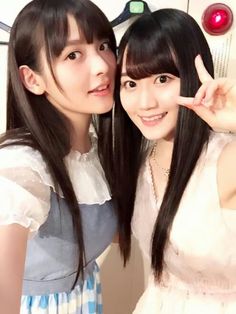 She has great interest in Russia and the Soviet Union. Since hearing the State Anthem of the USSR in her first year of high school, she immersed herself in Russian studies. She finally visited the country in November 2013, giving a concert at the Moscow Japanese pop culture festival J-Fest.

In September 2009, she became a regular on the web radio program Web radio @ Dengeki-Bunko. In April 2010, she entered the Faculty of Foreign Studies at Sophia University. She majored in the Russian language and announced that she had graduated on March 27, 2014. Since April 2011, she has belonged to the voice actor section of Space Craft Entertainment. Since October 2011, she has been the radio personality on the web radio program A&G NEXT GENERATION Lady Go!!. In 2012, she played a heroine in the TV anime Papa no Iu Koto wo Kikinasai!. It is her first starring role in a TV anime.

In 2016, after several cases of online abuse, she announced that her Twitter and Instagram accounts would be deactivated on 21 July 2017.